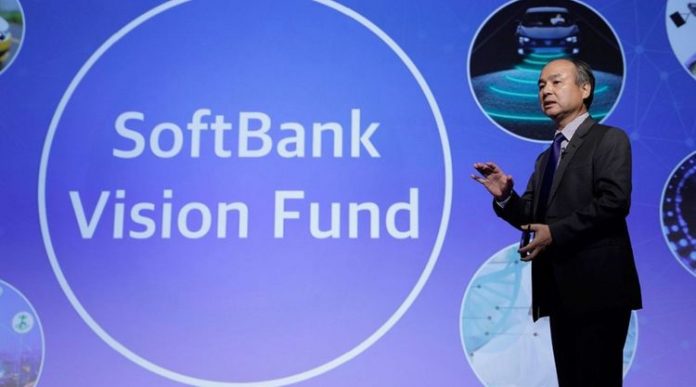 HONG KONG/BEIJING: The SoftBank-led Vision Fund is in talks to invest up to $1.5 billion in Chinese used car trading platform Guazi.com, two people with knowledge of the matter said.

That would mark the latest Chinese deal by the mammoth $100 billion investment fund as it looks to expand in the world’s No.2 economy, and would come after it invested 460 million euros in German used car dealing platform Auto1.

The fund is likely to invest up to $1.5 billion in Guazi in a deal that would value the firm at $8.5 billion before the investment, according to one of the sources, who had direct knowledge of the situation.

The two sources, who were not authorized to speak to media, also said the Vision Fund had in the past few months held talks with Guazi’s direct rival, Renrenche, which is backed by Chinese ride-hailing firm Didi Chuxing.

Guazi, a consumer-to-consumer used car trading platform founded in 2014, is backed by Chinese internet giant Tencent and Sequoia Capital China. Its talks with Softbank were first reported by the Financial Times late on Friday.

The Vision Fund, the world’s largest private equity fund after raising more than $93 billion in 2017, has previously made investments in firms such as ride-hailing company Uber Technologies Inc and shared-office space firm WeWork.

China’s used car market has continued to grow even as overall auto sales declined last year for the first time since the 1990s.

Used sales rose 11.5 percent in 2018 from the year before to 13.82 million vehicles. The total value of these transactions was 860.4 billion yuan ($127.61 billion), according to the China Automobile Dealers Association.

China’s state planner has said the country would aim to loosen restrictions on the second-hand auto market, with “appropriate” subsidies provided to boost rural sales of some vehicles.

China contemplating to cut import duty on passenger cars by about half: Report