Home Automobile China contemplating to cut import duty on passenger cars by about half: Report 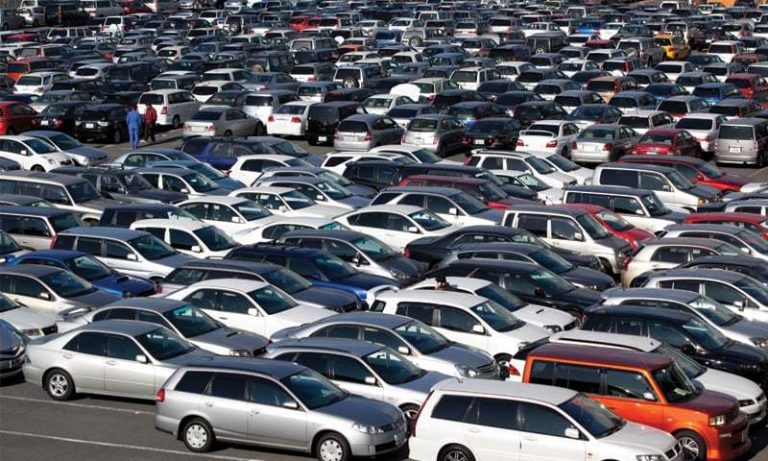 BEIJING/SHANGHAI: China is considering cutting the import duty on passenger cars by about half as part of the country’s plan to further open up the automobile market, Bloomberg News reported on Thursday, citing people familiar with the matter.

China’s cabinet is weighing proposals to reduce the levy on imported cars to 10 percent or 15 percent from the current 25 percent, according to Bloomberg. An announcement on the decision could be made as soon as next month, it added.

China pledged earlier this month to open up its auto market, the world’s largest, announcing a timeline to remove long-standing caps on foreign ownership of automotive ventures and saying it would cut tariffs on imported cars soon.

The high tariff – versus a 2.5 percent U.S. levy – has been a focus of U.S. President Donald Trump’s administration amid a simmering trade standoff between Washington and Beijing. Trump has said the 25 percent tariff amounted to “stupid trade”.

Trump said on Tuesday there was a good chance that the United States could reach a trade agreement with China and that Treasury Secretary Steven Mnuchin would head there for negotiations in a few days.

A major reduction in tariffs could prompt overseas automakers, especially luxury brand names, to import more cars made overseas into the Chinese market, boosting their competitiveness by helping close a price gap on local rivals.

China’s main auto body said earlier this month a reduction to a 5 percent import tariff could knock around one-fifth off the domestic industry’s profits, though it did not expect the tariff cut to be that severe.