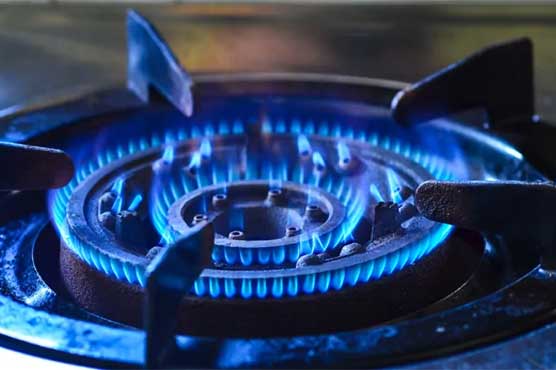 ISLAMABAD: Following the directions of Prime Minister Imran Khan, the Petroleum Division on Monday constituted a four-member committee to probe the issue of inflated gas bills to domestic consumers.

A four-member committee has been constituted to look into the matter in depth. The committee which is to be headed by Additional Secretary Petroleum Sher Afghan Khan will present its recommendations after reviewing the 30-day billing process. However, no time frame has been given to the committee. Other members of the committee included Shahid Yousaf, Imran Ahmed and the manager of Sui Northern Gas Pipeline Limited (SNGPL).

It is worth mentioning here that thousands of domestic gas consumers have received excessive and inflated bills in the range of Rs10,000 to Rs25,000, creating agony among low-income gas consumers.