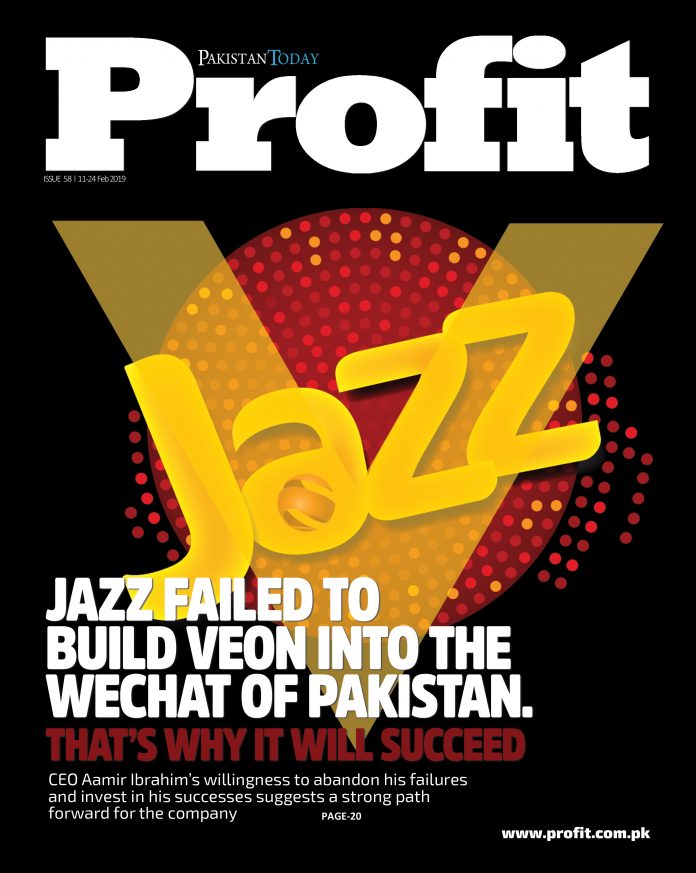 At the highest level of the corporate world, humility is not a virtue recognised as valuable by most. This is unsurprising given the level of testosterone in the male-dominated C-suites at most large companies. But it is a virtue nonetheless, and certainly one that has the ability to create value for shareholders, or at least prevent damage to their interests.

In this week’s cover story, we explore the case of Jazz, the mobile telecommunications giant formerly known as Mobilink. Even the name Jazz is in itself an act of humility. Rather than trying to reinforce their brand identity as Mobilink, the company simply changed their brand name (not their legal name) to Jazz, the name that their customers used when buying a prepaid card from a retail vendor. But in this issue, we explore another act of humility, one that stems from a very public failure by the company, but that we believe will nonetheless be good for them in the long run.

It was in the pages of this very magazine that we published Jazz CEO Aamir Ibrahim’s ambition to turn Veon, an app developed by Jazz, into the Pakistani version of WeChat, the super app owned by China’s TenCent. It was publicly proclaimed as their grand vision of the future of the company. Two years later, it is abundantly clear that the strategy has failed. But what makes it interesting is the fact that the company is not burning good money after bad, and continuing to invest in the project on an ego trip from the CEO, but instead acknowledging its failure and pivoting to a venture that is more promising, but has not attracted as much attention: JazzCash.

It is certainly possible to overdo pivoting in a business. At a certain point, a company needs to define a clear strategy and pursue it rather than continually shifting from one to the next. But it is also equally important to admit failure, cut your losses, and move on. And the ability to do that – having the humility to do that – is something that corporate boards should always look for in a CEO. It appears that the board at Jazz found it in Aamir Ibrahim. He may still stumble, but at least he is self-aware enough to recognize his shortcomings. And that may be the essential ingredient that leads him – and Jazz – to succeed.

Veon to buy remaining shares in Jazz for 100pc ownership