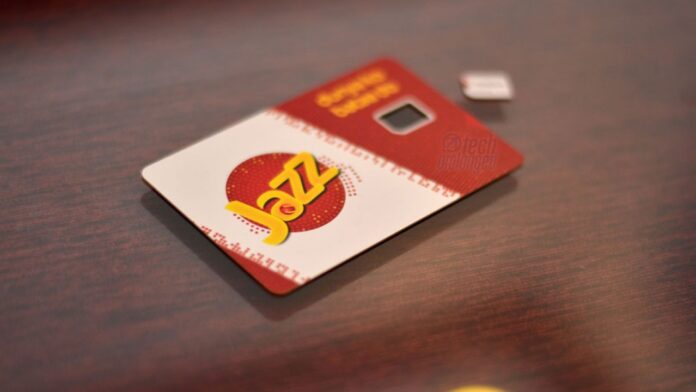 As per the financial report, the company made a total revenue of $2,097 million, which is 0.3pc YoY higher in local currency but 1.3pc lower if compared YoY on a reported basis.

EBITDA was reported to be $920 million, which was 1.8pc lower in YoY in local currency and 29.1pc YoY lower on a reported basis. The total mobile subscriber base of Veon stands at 211 million.

For Pakistan in particular, the company said that excluding the impact of tax regime changes, total revenue would have increased by 2.7pc in local currency during 1Q2020. However, the reported revenue decreased by 1.3pc YoY. The local currency data revenue for Jazz remained strong for Pakistan with a 17.1pc increase on the back of 4G investments.

The report said, “Jazz continued to perform well despite the ongoing competitive nature of the Pakistan market, particularly in data and social network offers, and remained focused on expanding its digital services to drive further growth. The demographics of Pakistan make the country one of the most exciting opportunities across emerging markets,” adding, “Our self-care app, Jazz World, has crossed the 5 million monthly active users level making it the largest telco App in Pakistan, a 10-fold increase over the prior year period. Our M-Health and Jazz TV services are also seeing encouraging momentum.”