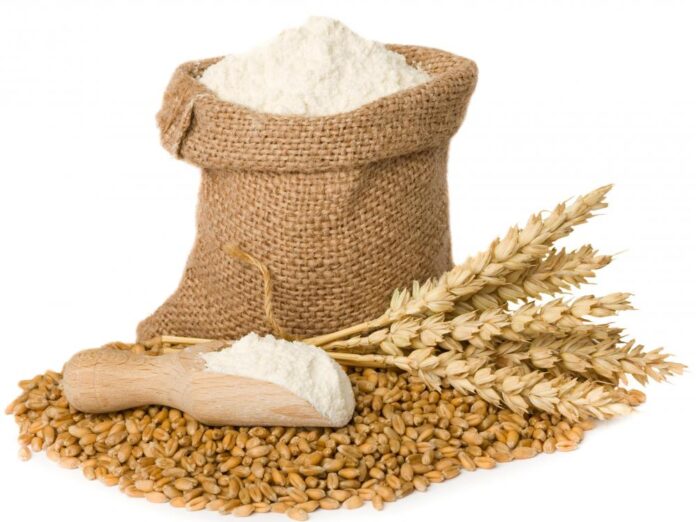 LAHORE: Punjab flour mills’ owners on Thursday announced increase in flour prices by Rs2 per kg in the province citing rise in prices of wheat.

Punjab Flour Mills Association Chairman Abdul Rauf Mukhtar, while announcing the decision, said that the 20kg flour bag would now be sold out at Rs840, witnessing an increase of Rs40.

“These prices will be applicable across the Punjab province,” he said, adding that the decision was taken after an increase in wheat prices.

He said that neither they were allowed to purchase wheat nor was wheat provided to them from the government quota. “We are facing shortage of wheat stocks,” he claimed.

It is pertinent to mention here that former Federal Minister for National Food Security Khusro Bakhtiar on March 27 had said that there was no shortage of flour in the country as the government has enough stocks of wheat to meet countrywide need.

Talking to the media, the federal minister had said that they have completed a mapping process under which food commodities would be provided across the country.