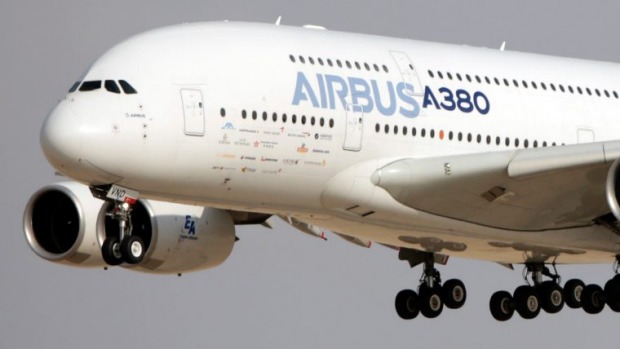 PARIS: Airbus deliveries tumbled 80 per cent to just 14 aircraft in April, compared with a year earlier, as operations were hit by the coronavirus crisis, company data showed on Thursday.

The handovers, down from 70 planes in the same month of 2019, included two wide-bodied jets of which one was an A350 for customer Japan Air Lines . The other was an internal delivery of an A330 to be converted into a military tanker.

Demand for jetliners, especially oversupplied twin-aisle models, has slumped as airlines hold back from taking delivery over financial concerns and European lockdowns or travel restrictions make it harder to send inspection teams.

Airbus is operating a system of split shifts divided into red and blue teams in order to slow the spread of the epidemic.

The planemaker sold nine single-aisle aircraft to Irish lessor Avolon in April, but these replace nine previously cancelled by the same firm for earlier delivery – highlighting aggressive moves to save cash and postpone capital spending.

Avolon has said it is planning for a lengthy downturn in demand following the industry’s worst crisis.

It has sold 365 aircraft, while taking 66 cancellations for a net order tally of 299 airplanes.