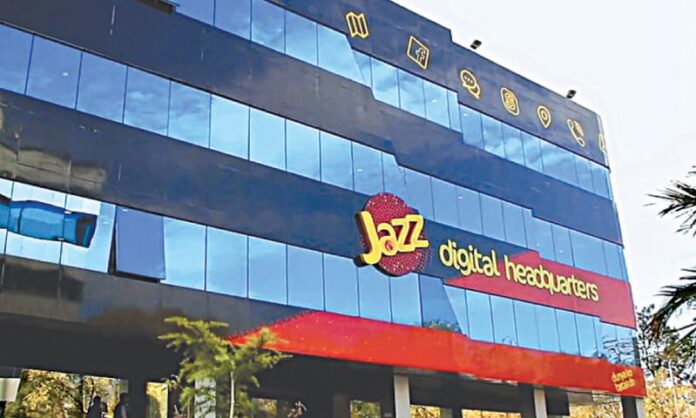 LAHORE: VEON, a leading global provider of connectivity and internet services, in an official statement announced that it has successfully concluded the acquisition of the 15 per cent minority stake in Pakistan Mobile Communications Limited (PMCL), the operating company of Pakistan’s leading mobile operator, Jazz, from the Dhabi Group for $273 million.

According to the statement, the transaction follows the UAE-based Dhabi Group’s exercise of its put option announced on 28 September 2020 and gives VEON 100 per cent ownership of PMCL, subsequently Jazz.

Earlier, Profit reported that VEON was to buy remaining shares in Jazz for 100 per cent stake. The deal was expected to close in the fourth quarter of 2020, however, it is speculated that due to the global pandemic this deal has been delayed and finalised just now.

This deal also marks the exit of the Dhabi Group from Pakistan within the telecommunication sector. In a story by Profit in late 2019, that investigated Dhabi group’s potential exit from Pakistan, highlighted the troubles faced by Dhabi Group’s Wateen and Warid, and other entities in Pakistan. Warid’s merger into Mobilink Jazz was the first move by the Dhabi group to wind up its operations in Pakistan.

This transaction will simplify and streamline VEON’s governance over its Pakistani assets and will enable VEON to capture the full value of this growing business, including future dividends paid by PMCL.

VEON’s co-CEO, Sergi Herrero said, “We are excited to conclude this transaction and take full ownership of our business in Pakistan. Jazz has an abundance of growth opportunities as its customers embrace our market-leading 4G and digital services. We look forward to supporting the team at Jazz as they continue to develop these opportunities further. I would also like to thank the Dhabi Group, which has been a strong partner to VEON in Pakistan.”