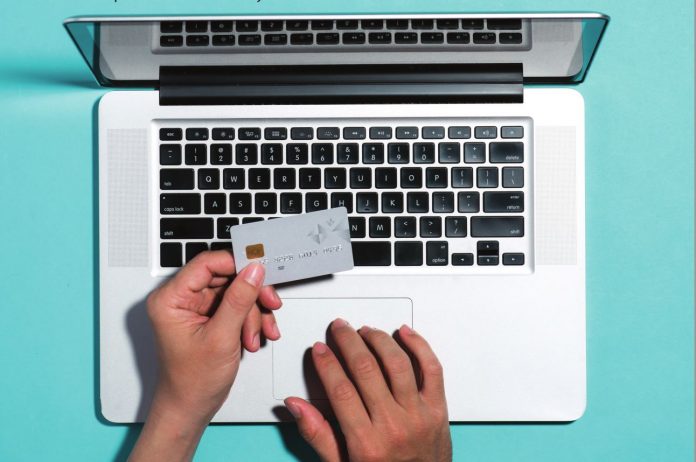 LAHORE: A report released by Fitch Solutions this week has projected global e-commerce sales will skyrocket to $3 trillion by 2022 from an estimated $1.770 trillion in 2017.

According to the “Global E-Commerce Index and Market Developments” report released by Fitch Solutions, the fastest growing e-commerce markets lie in the Middle East and Asia.

And global average growth during 2018-2022 for e-commerce will average between 10-15% according to data available from Fitch Solutions.

As per the analysis of Fitch Solutions, China is the largest e-commerce market globally with total e-commerce sales forecast at $834 billion in 2019 and projected to further rise to $1.24 trillion by 2022.

Following China is the U.S, which is the second largest e-commerce market in terms of sales globally and it is forecast to touch $457 billion in 2019.

E-commerce sales will further be supported by government tax incentives, investment by e-commerce majors into the finance and development sector said the report.

Fitch Solutions analysis of Alibaba found it ideally placed in Belt and Road ‘Hotspot’ markets due to its major incursions in Pakistan, Sri Lanka and Bangladesh by its acquisition of Daraz.

In Thailand, Alibaba has moved into the e-commerce market with Smart Digital Hub and by investing in Lazada and Indonesia with investment in Lazada and Tokopedia.

India has benefited from Alibaba which has invested in Paytm and BigBasket and in Hong Kong with JV for Logistics network.

Interestingly, its biggest competitor JD.com isn’t that ideally placed with no presence in Pakistan, Kazakhstan, Kenya, Bangladesh and Sri Lanka.

JD.com has made its re-entry with X5 retail group in Russia, a joint venture with Central Group in Thailand, investment in Go-Jek, Pomelo and Traveloka in Indonesia and plans for un-staffed stores in Hong Kong.

Fitch Solutions said MENA region is the fastest growing e-commerce market but not the biggest one.

E-commerce sales in Mena are projected to average 18% between 2018 and 2022, above that of the biggest market Asia where sales are forecast to by 14% over the same period.

Followed by Asia, Latin America’s e-commerce market is projected to grow by 15%, Sub-Saharan Africa by a shade over 10% alongside Central and Eastern Europe and North America and Western Europe by around 10% in 2019.

A previous report released by Fitch Solutions highlighted the growing interest of Alibaba in expanding its presence further in Asia, which was highlighted by a spate of acquisitions last year which included Daraz which has operations in Pakistan, Sri Lanka and Bangladesh.

The research agency had then stated that Alibaba’s interest in Pakistan’s e-commerce market was understandable considering the large and growing young population in the country, which is the key target group for retailers both off and online.

“Pakistan’s young adult segment (20-39 years old) is forecast to be one of the largest in Asia, behind large consumer markets of India, China and Indonesia in 2018.

Furthermore, we also note rising internet penetration in Pakistan with the number of 3G/4G subscriptions increasing from 31 out of 100 inhabitants in 2018 to 58 out of 100 inhabitants by 2022. With rising internet users, we expect consumers to adopt online into their shopping patterns, driving demand for e-commerce offerings,” said Fitch Solutions.

According to an e-commerce expert who preferred anonymity told Profit that attracting investments into Pakistan’s e-commerce sector will require providing incentives to investors to fully tap the potential of a market which is currently nascent.

He added Pakistan is way behind regional peers like India and other countries in South East Asia and it was imperative that the government develop policies which facilitate the growth of the e-commerce sector.

“Tapping the young tech-savvy population which is growing due to increasing penetration of smartphones and rise in mobile data usage and providing payment gateways is the key to unlocking the e-commerce potential of Pakistan,” the expert concluded.