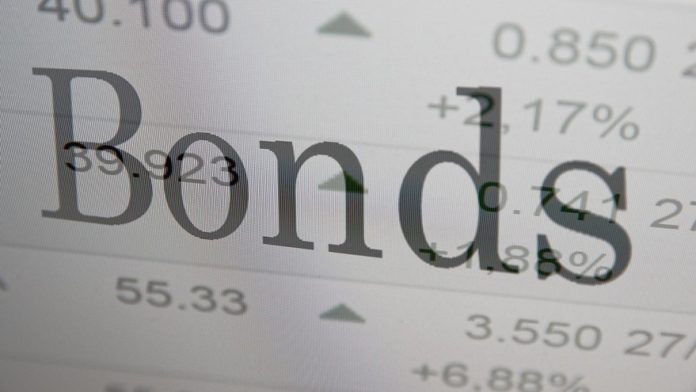 MUMBAI: Foreign flows into emerging Asian bonds turned negative for the first time in four months in January, data showed, suggesting that a shift away from a tightening bias for regional central banks is dimming the attraction of its debt.

The five markets attracted $10.1 billion worth of foreign money in 2018.

At the start of this year, however, Fed Chairman Jerome Powell adopted a cautious approach in a signal that the tightening phase might be coming to an end amid rising risks to growth.

The slowdown in global growth and pressure from trade frictions have also prompted Asian central banks to signal a more accommodative policy stance, which in turn has diminished the appeal for the region’s bonds.

South Korean bond markets led the region with an outflow of $3.36 billion, followed by Malaysia with $574 million.

Bucking the trend, Indonesian bonds received inflows of $1.2 billion after an outflow in December.