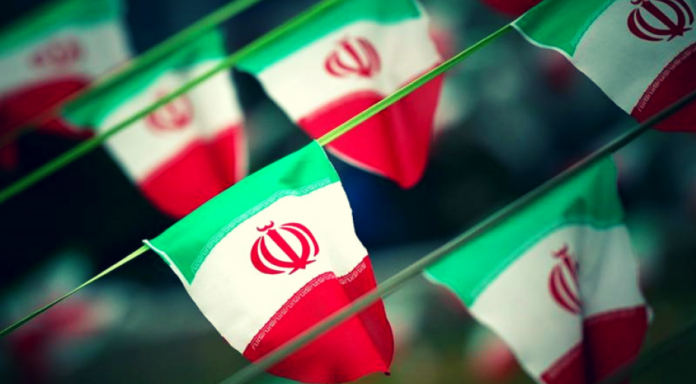 DUBAI: Iran is merging four military-linked banks and another financial institution with the country’s oldest bank to boost efficiency and help stabilize the sector, the central bank said on Saturday, as the economy reels under US sanctions.

Many Iranian banks are under pressure because of years of poor management and economic difficulties, caused by decades of international sanctions and the reimposition of US sanctions last year.

The merger would create “a stable and more efficient single bank to provide better services to the families of the armed forces and the general public”, the central bank said in a statement quoted by state news agency IRNA.

Ansar, Mehr Eqtesad, Qavamin, and Hekmat banks and the Kosar credit institution will be merged with state-run Bank Sepah, set up in 1925 by an army pension fund as Iran’s first bank, the central bank statement said. It gave no further details of the merger or the institutions involved.

President Donald Trump reimposed US sanctions last May after pulling out of the 2015 Iran nuclear deal. The sanctions have shaken the economy and pushed the currency to record lows, disrupting foreign trade and helping boost annual inflation fourfold to nearly 40pc in November.

The weak currency and spiraling prices have been among complaints in sporadic street protests since late 2017.

After the Iran-Iraq war in the 1980s, the Guards became heavily involved in reconstruction, with interests subsequently expanding to take in a vast network of businesses ranging from oil and gas projects to construction and telecommunications.