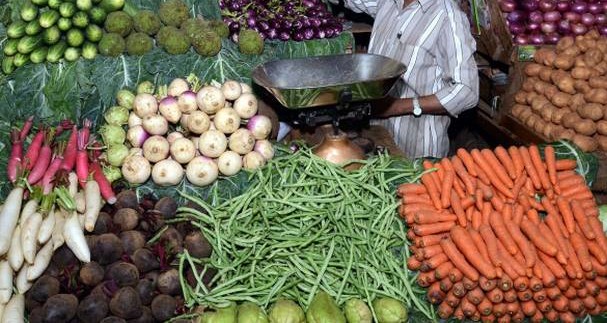 ISLAMABAD: As the centre and provinces are yet to develop a consensus on ‘one standard for all’, as directed by the Council of Common Interest (CCI), the Ministry of Law has once again asked the Ministry of Science and Technology and provincial food ministries to complete consultation within a week.

According to sources, a meeting of an important committee, headed by the law and justice secretary, was held on Tuesday to review progress on the formulation of national standards, registration and licensing of manufacture and trading houses in the country and conformity assessment i.e. enforcement of standards across the country.

Taking notice of the conflicting rules, enforcement and implementation of food standards in provinces, CCI last year had constituted the committee to develop a uniform standard while giving enforcement powers to the provincial food authorities. Following the 18th Amendment in the constitution and creation of food authorities and subsequent enforcement of different laws by provinces, the interprovincial trade and manufacture of food items across the country were badly affected, sources said.

The high powered committee on Tuesday, according to sources, has constituted further subcommittees to address differences among provinces over the maintenance of quality of food items. No province wants to give up its power of enforcement of standards of food items despite the presence of the national body, PSQCA, for the formulation of standard and its implementation, sources said.

Since CCI also could not develop a consensus of enforcement of the quality across the country, it had decided to at least formulate a single uniform standard, called ‘Pakistan Standard’, to prevail throughout the country.

The PSQCA, after the implementation of CCI’s direction, will lose its power of enforcement, through which some officials have been making money by blackmailing privates firms manufacturing food items.

The CCI had earlier decided to constitute a committee to resolve constitutional and legal ambiguities, review Provincial Food Authorities Acts and suggest mechanism for enforcement of applicable technical regulations.

According to sources, since the provincial food authorities have started operations during the past couple of years, confusions were created among federal and provinces. Food Industries especially edible ghee and oil manufacturing industry, dairy industry, packed spices industry and other food processing industries are confronted with business risks due to the absence of harmonised standards. Licensing/registration of food products is also an issue which is to be resolved. If any food industry is supplying its food products to different areas of the country that means it has to get more than four licences which is impossible. This activity will definitely hamper the inter-provincial trade, sources said.

According to the sources, the provinces including Punjab and Sindh, which have formed their own food authorities, were reluctant to accept the regulation and enforcement of food laws and standards of PSQCA, the federal government’s authority, responsible for ensuring quality and standard of food items across the country. As per the PSQCA, a law has mandated the authority to include food items and non-food items in Compulsory Certification Mark Scheme under which the authority has so far notified 105 mandatory items, including 40 food items.