Home ECONOMY ‘Industrial zone to be established in Bajaur’ 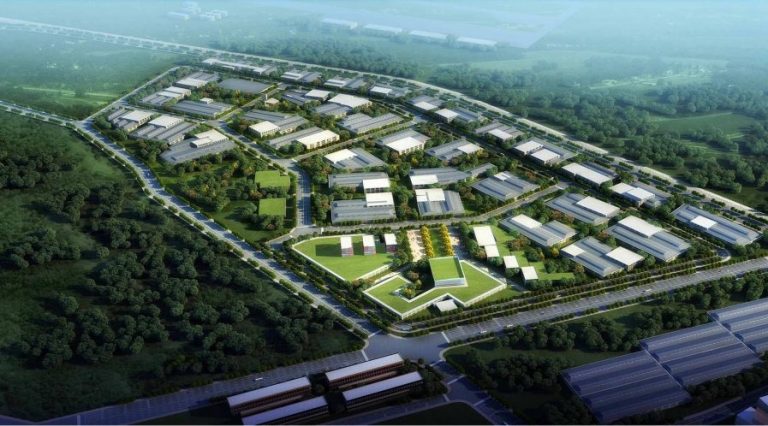 BAJAUR: Special Assistant to the Khyber Pakhtunkhwa Chief Minister on Commerce and Industries Abdul Kareem Khan has said the provincial government has expedited work on the establishment of an industrial zone in Bajaur tribal district.

This announcement he made while speaking to delegations of tribal elders, political leaders and trade leaders during his visit to the district at Khar on Wednesday.

He said the provincial government has made its efforts to establish a small industrial zone in Bajaur which was approved by Prime Minister Imran Khan during his visit to the district on March 15.

The establishment of a small industrial zone would not only boost the social-economic condition of the region but would also provide job opportunities to the residents at their doorsteps.

The elders, political activists and trade leaders on the occasion thanked Prime Minister Imran Khan and the provincial government for taking a keen interest in establishing small industrial zones in the region.

Earlier this week, Prime Minister Imran Khan had ensured the provision of them telecom and broadband services in tribal areas.

“Last Friday in the jalsa I had promised the people of Bajaur 3G service,” the PM had stated on Twitter on Monday.

The cellular service was inaugurated by Khyber Pakhtunkhwa (KP) Chief Minister Mahmood Khan along with federal and provincial cabinet members at a ceremony.