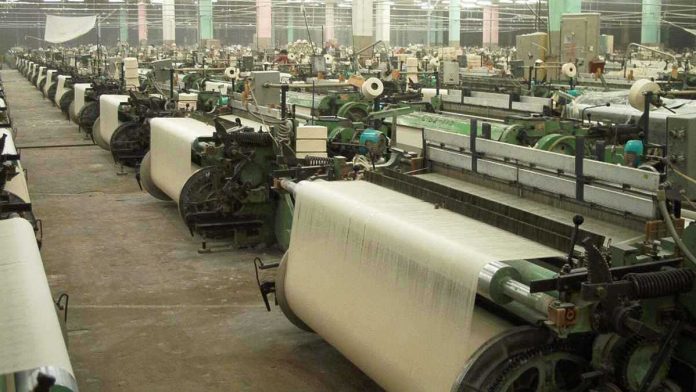 ISLAMABAD: The government has provided Rs42 billion to the local textile industry under the Prime Minister Exports Enhancement Package in order to facilitate textile exports.

“The initiative was aimed to bridge the gap between local exports and imports by encouraging the export-oriented industry and incentivising the industrial sector so that they could introduce innovative, modern and cost-cutting technologies, particularly in the textile industry,” said a senior official in the ministry of and textile industry.

Talking to APP on Wednesday, he said so far, the State Bank of Pakistan has received the 2 75,000 refund claims under the package and it was being processed accordingly.

He said during the last seven months, the government had paid Rs11 billion in terms of outstanding claims, while the pending liabilities of Rs23 billion would be paid by the government in the coming few months.

“We are committed to executing the PM’s export enhancement package for the development and growth of the textile sector,” he stated. “The priority of the government is to increase the country’s exports and create job opportunities for the people.”

He said the textile sector was also working to modernize and improve the skills of textiles workers through the use of modern technology.