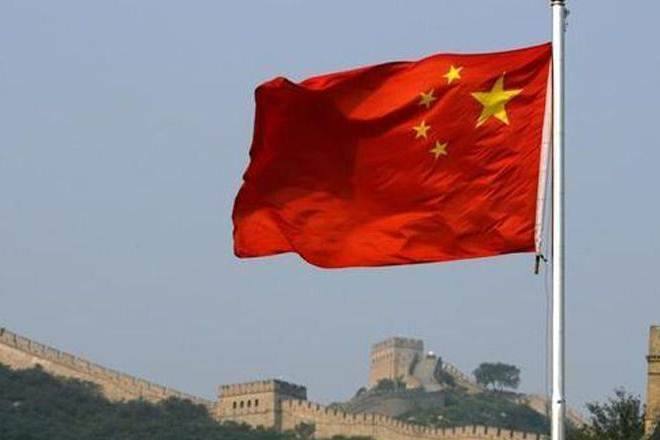 BEIJING: Chinese banks have posted profits for 2018 but warned that domestic and global uncertainties could put downward pressure on the sector in the coming year.

Bank of China (BOC) posted a profit of 192.44 billion yuan ($28.67 billion), up four per cent from the previous year, which the company credited to a stable economy and “prudent monetary policy” from the Chinese government.

But the sector “will face a complicated operating environment in 2019”, BOC said in its annual report filed to the Hong Kong Stock Exchange late Friday.

“The growth drivers of the global economy will weaken, international financial markets will remain at risk of fluctuation, and the functioning of the economy will be subject to a number of uncertainties.”

The company credited the “steady growth” to, among other factors, the central bank’s reserve requirement cut, in a filing on Thursday.

Beijing has been locked in a bruising trade war with Washington for most of 2018, rocking global markets.

Trade negotiators are seeking to iron out major differences over US accusations that China has been using unfair trade practices for years by heavily subsidising its companies while snatching the technological know-how of American firms.