Huawei says its equipment as secure as any, pans US campaign 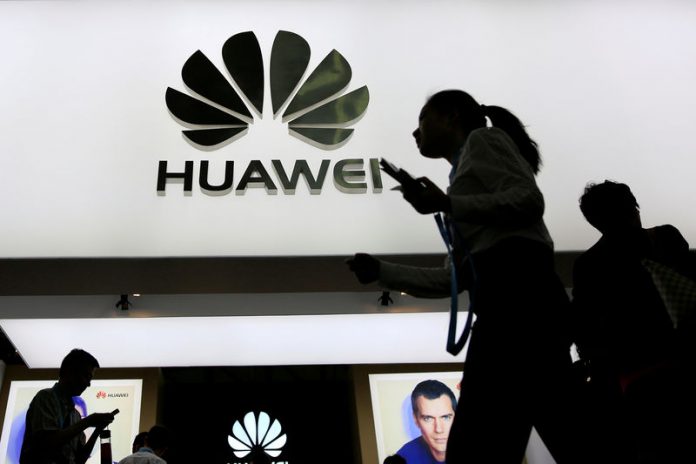 BRUSSELS: China’s Huawei Technologies said on Thursday the security of its telecoms network equipment was as tight as any, and hit back at the US government for briefing Washington’s allies against it.

Huawei, the global market leader, is the target of a campaign by Washington, which has barred it from next-generation 5G networks due to concerns over its ties to the Chinese government and says Western countries should block its technology.

The issue is crucial because of 5G’s leading role in internet-connected products ranging from self-driving cars and smart cities to augmented reality and artificial intelligence.

“We are probably the most tested vendor in the world,” Huawei’s cybersecurity director Sophie Batas told journalists at its new cybersecurity centre in Brussels.

She criticized comments by Robert Strayer, US State Department deputy assistant secretary for cyber, international communications and information policy, who told journalists on Wednesday that countries adopting risk-based security frameworks for 5G would lead to Huawei being banned.

“I have difficulty believing that a government like the United States organized a press conference yesterday to single out one particular company, and I wonder why it is going so far,” she said.

The two countries are also embroiled in a long-running trade dispute.

Batas said there was a range of tests customers could do on Huawei products at the centre and similar facilities in several countries, as well as hiring independent third-party evaluators.

She said law firms Zhong Lun, Clifford Chance and Ernst & Young had looked into China’s intelligence laws and concluded that did not allow Beijing to install backdoor features in a company’s equipment.

Last month, Germany set tougher criteria for vendors supplying telecoms network equipment there but stopped short of singling out Huawei, instead saying the same rules should apply to all vendors.