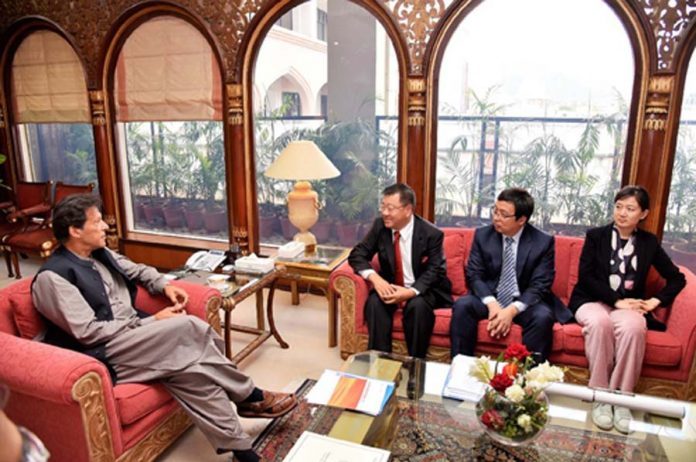 The Chinese company offered an affordable solution for execution of the PM’s low-cost housing project by setting up a plant for pre-fabricated housing structures in Pakistan.

The prime minister welcomed the interest of the Chinese company in the project and highlighted various initiatives undertaken by the government to promote ease of doing business in the country. He also informed the delegation about the measures taken by the government to provide an enabling environment to the foreign investors so they could run profitable businesses in the country.

He said there existed a huge potential to further broaden the scope of cooperation under the China Pakistan Economic Corridor (CPEC), adding that time-tested relations between the two countries should be translated into a mutually beneficial economic equation.