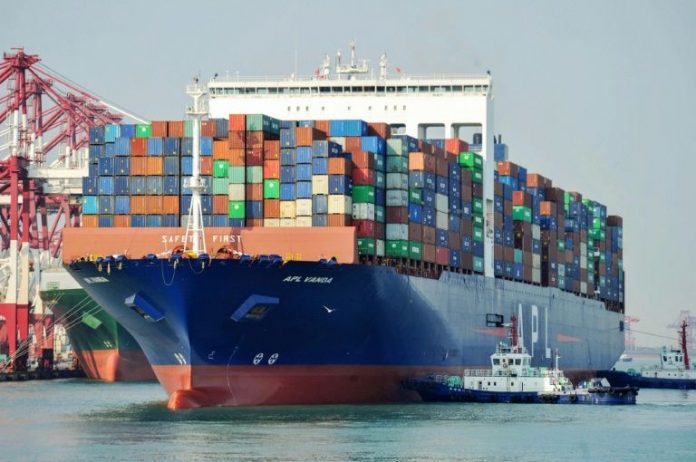 BEIJING: China said Thursday there is “still much work to finish” on the text of a trade agreement with the United States.

US President Donald Trump on Wednesday held out hope the current trade talks with China will be a success, and said an announcement on the status was due “shortly”.

The Wall Street Journal reported that US negotiators would return to Beijing at the end of the month.

Gao Feng, a spokesman for China’s commerce ministry, declined to answer when asked about the next round of trade talks at a regular press briefing.

“Recently negotiations on the text of the China-US economic and trade agreement have continued to make new progress but there is still much work to finish,” Gao said.

“Both sides will continue to keep in close contact through various effective channels,” he told reporters.

The Journal reported US and Chinese officials are tentatively working toward a signing ceremony for the trade agreement as soon as late May.

During shuttle diplomacy in recent months, US and Chinese officials have alternated between projecting optimism and warning that success in their high-stakes talks is not guaranteed.

But a key US demand — a binding enforcement mechanism to prevent Beijing from backsliding on its commitments — has been virtually agreed, US Treasury Secretary Steven Mnuchin said this month.

“At present, the China and US economic and trade teams are seriously negotiating the text of the economic and trade agreement, including the implementation mechanism, on the principle of mutual respect, equality and mutual benefit,” Gao said.

The two sides have exchanged tariffs on more than $360 billion in two-way trade since last year, weighing on both countries’ manufacturing sectors and unnerving global stock markets.