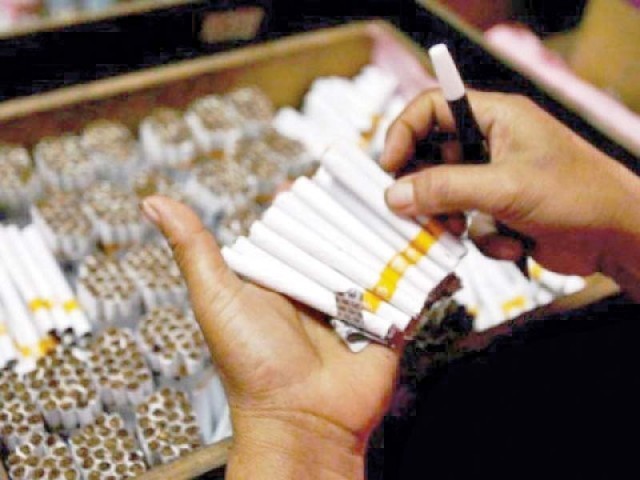 ISLAMABAD: The national exchequer has incurred a loss of approximately Rs153 billion in terms of revenue collection during 2016-2019, owing to the introduction of wrong taxation policies for the tobacco industry, it has been learnt.

Sources in the tobacco sector informed Pakistan Today that although around 160 billion cigarettes were produced after the introduction of the third tier in cigarette prices from May 2017 to March 2019, the loss of revenue due to introduction of third tier (low tobacco taxes) was around Rs77.85 billion from 2016 to March 2019, whereas the loss due to price adjustments was around Rs75 billion from 2018 to 2019.

If the government eliminates the lowest tax tier and brings federal excise duty of the lower tier to Rs40, it can raise an additional tobacco tax revenue of Rs18.4 billion – a 20.9pc increase from current tobacco tax revenue, they added.

It is pertinent to mention that the significant decline in revenue collection of the tobacco industry, especially after the introduction of the third tier, had raised many eyebrows. The third tier prices structure was introduced by Pakistan Muslim League-Nawaz (PML-N) government in 2017.