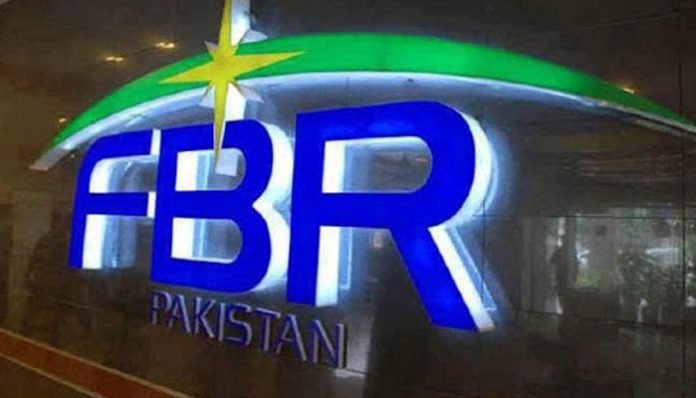 ISLAMABAD: The tax department has initiated an inquiry against a government servant, as well as a frontman of leading car assembler, for booking 100 vehicles worth millions of rupee on the CNIC of a deceased person.

Sources informed this scribe that the government official, in connivance with the frontman, booked 100 vehicles worth Rs170 million in the name of Sheikh Khalid, a former resident of Mahmoodabad, Karachi.

As many as 32 vehicles were purchased in the name Sheikh Khalid since his death in 2016, sources said, adding that the payments for these vehicles were made from the account of the government official.

Earlier, the tax department was investigating this case under the income tax law but since the government passed the Benami Transactions (Prohibition) Act, 2017, the department transferred the case to FBR Benami Zone 3 office, as the case specifically falls under the Benami Act.

It is pertinent to mention that the tax department had started crackdown against the high net worth individuals in December last year. It was learnt that deceased Shiekh Khalid was among the top 20 tax defaulters of the country, purchasing 100 vehicles in the last two years.

When the department further probed the matter, it emerged that Khalid died in 2016. However, a frontman was using his CNIC to purchase cars from Toyota Indus.

When the department summoned the accused and asked about the payments made by them, one of the accused stated that he was not aware that Khalid was dead.