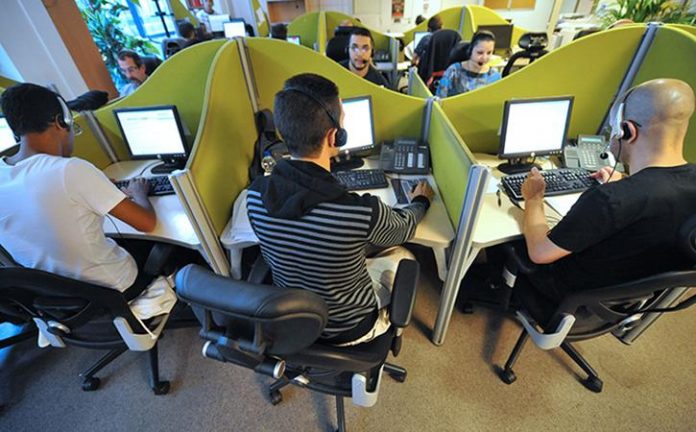 WASHINGTON: Singapore has extradited an Indian national to the United States to face charges in a call centre fraud that scammed millions of dollars from victims in the United States, the Justice Department announced Friday.

Hitesh Madhubhai Patel, 42, of Ahmedabad, India, was scheduled to be arraigned Friday in a Houston, Texas federal court for his role in a case that was first announced in 2016, charging 60 people with wire fraud and money laundering conspiracy.

Patel ran the HGlobal call centre, one of five India-based operations which allegedly worked together in an operation which targeted mostly South Asians living in the United States.

Callers pretending to be US tax or immigration officials threatened them with arrest and deportation if they did not remit money to the government.

The victims were then directed to people working with the call centres in the United States to collect the “fines” through prepaid debit cards or wire transfers, and the money was quickly laundered out of the country.

“This extradition once again demonstrates the Department’s unwavering commitment to disrupt and dismantle the India-based call centre scam industry and to work with our foreign partners to hold accountable those who perpetrate schemes that defraud our citizens,” said Assistant Attorney General Brian Benczkowski in a statement.

Justice officials said that in the past six years more than 15,000 people have been cheated of over $75 million in scams in which callers pose as agents of the Internal Revenue Service, the federal tax agency.

So far, in the Indian call centre case, 24 domestic US defendants have been convicted and sentenced to up to 20 years in prison, the Justice Department said.

“The remaining India-based defendants have yet to be arraigned in this case,” they said.