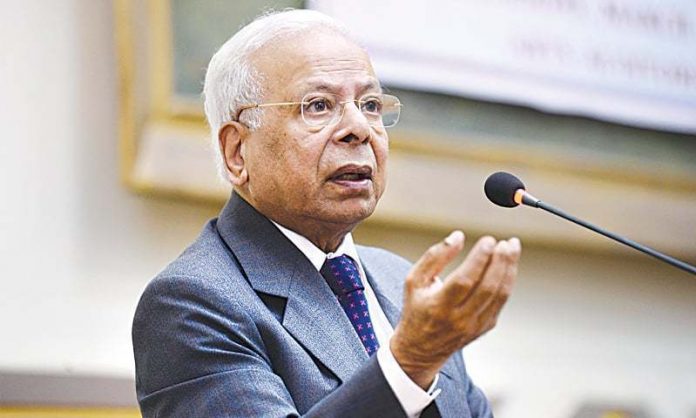 Advisor to Prime Minister on Institutional Reforms Dr Ishrat Hussain said on Saturday that the government is offering a number of incentives to entice foreign investors in various sectors of Pakistan’s economy.

“The economic conditions of the country are continuously improving and can be gauged through various indicators,” he added while addressing an event titled ‘Distinguished Lecture Series – The Economy of Modern Sindh’ at the Institute of Business Administration (IBA) Karachi.

He opined that investment in tourism, housing and construction sectors would increase job opportunities for the youth.

The minister said a number of power projects under the umbrella of the China Pakistan Economic Corridor (CPEC) would be completed by 2022.

Dr Ishrat Hussain said efforts are being made to promote industrialization and ease of doing business in the country.

He said reforms are being brought in the tax collection system, as “the current system discourages investment”.

The PM’s adviser said the prime minister personally supervises the reforms introduced in the Federal Board of Revenue.

“Taxes will be increased with the help of database and technology, while authorities of tax staff will be reduced,” he maintained.