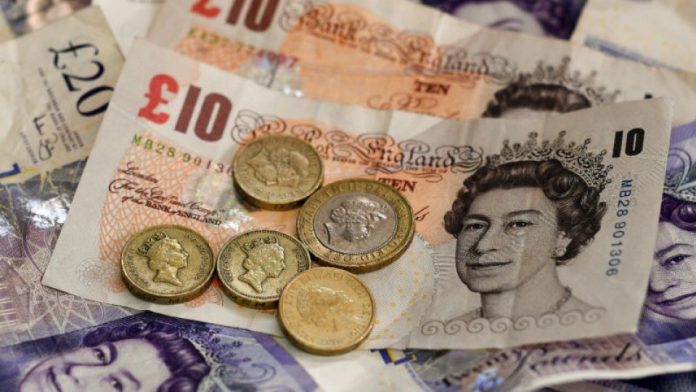 Public sector net borrowing stood at £24.7 billion ($32 billion, 28.6 billion euros) in the year to March, the Office for National Statistics said in a statement.

That contrasted with £41.8 billion in the previous financial year.

The deficit — the UK government’s net borrowing over 12 months through to the end of March — was meanwhile only 1.2pc of the country’s annual gross domestic product, or everything that it produced.

This was down from a huge 9.9pc at the height of the global financial crisis almost a decade earlier after which the UK economy suffered from years of state austerity.

Analysts said the low deficit gave the Treasury, led by Chancellor of the Exchequer Philip Hammond, breathing space in the event of either a smooth or hard Brexit.

“Another fall in the budget deficit to just 1.2pc of GDP in 2018/19 puts the public finances on a sustainable footing and gives the chancellor room to provide a ‘deal dividend’ if there is a Brexit deal or to support the economy if the UK leaves the EU without a deal,” noted the Capital Economics research group.

Britain will have a £26.6-billion war chest to battle the potential damage of its exit from the European Union, a government oversight body announced in March.

Or the money could be used to help improve current sluggish British economic growth should the UK depart with a deal struck between London and Brussels.