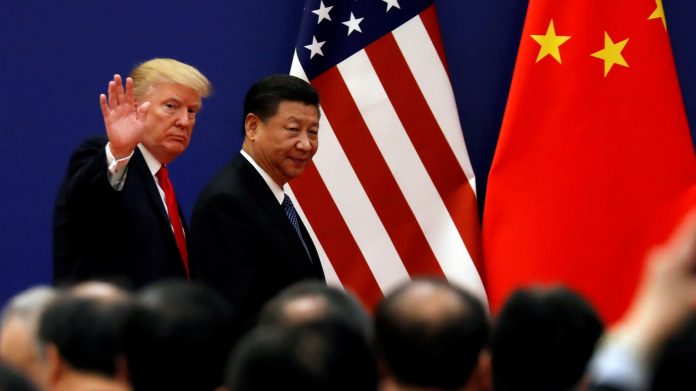 WASHINGTON: US President Donald Trump on Wednesday said ongoing trade talks between the United States and China were going well, as the world’s two largest economies continue to try to hammer out a final deal.

The next round of talks is slated to begin April 30 in Beijing, followed by further discussions starting May 8 in Washington.

US administration officials in recent weeks have said that negotiations are progressing but few details have emerged.

Trump had earlier set a March 1 deadline for an agreement, but later extended the timeline and said he would delay an increase in tariffs on Chinese goods, citing productive talks.