Pak-IMF deal may be announced tomorrow 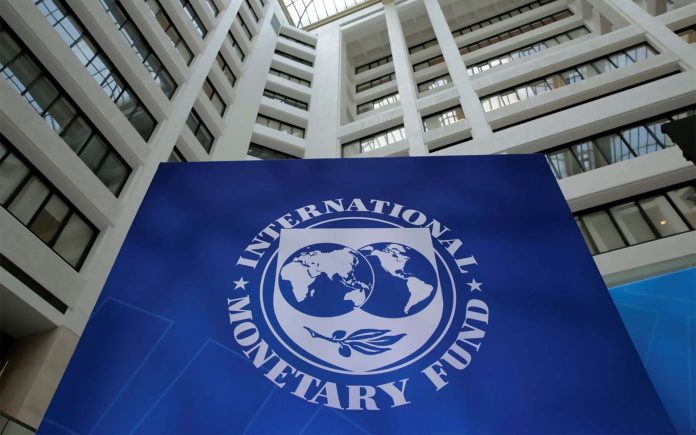 ISLAMABAD: The government and the International Monetary Fund (IMF) are likely to announce a staff-level agreement tomorrow (Friday) as the former has accepted most of the global lender’s demands — earlier termed harsh — that will lead to the unfolding of an inflationary budget loaded with taxes on June 11.

Both sides will hold the last round of talks today (Thursday) in which the remaining issues of the fiscal deficit and primary balance will be finalised, sources in the Ministry of Finance told. They added that the country did not have any other option but to concede to the IMF’s demands to remain afloat.

Pakistan and the IMF have started exchanging the proposed draft of the Memorandum of Economic and Financial Policies that will become the base for the three-year programme. It is expected that the loan size will be equal to about 225% of Pakistan’s quota or $6.5 billion.

The country already owes $5.8 billion to the IMF on account of previous loans. If all the issues are resolved by Thursday evening, Pakistan and the IMF will sign their 22nd programme on Friday. “Unlike in the past, the IMF should finalise the loan programme keeping in mind the ground realities of Pakistan including the Pakistan Tehreek-e-Insaf’s [PTI] representation in both houses of the parliament,” said Senator Shibli Faraz, the leader of the house in the Senate.

Senator Faraz met IMF Mission Chief Ernesto Rigo along with three other legislators at the Parliament House. They told the IMF official that the conditions set by the global lender for the new bailout package required new legislation and the PTI was not in a comfortable position to have these bills passed from both houses of the parliament.

The IMF mission chief highlighted the grave fiscal position of Pakistan and the privileges that various sectors enjoyed. The withdrawal of these tax concessions and privileges are among the conditions that Pakistan has accepted to secure the bailout package.

Pakistan is blamed for being a regular client of the IMF, and there has also been criticism against the IMF for imposing conditions on the country that are not sustainable in the longer term. There are also apprehensions that because of the IMF’s tough conditions, the country might not be able to complete the programme.

The sources said that during the last 10 days, IMF Resident Representative Teresa Daban remained persistent in her demand that Pakistan took all difficult measures upfront. The mission chief at times appeared inclined to give certain concessions but Daban did not agree to that, the sources said.

It has also been decided that the budget for the next fiscal year would be announced on June 11 as the Federal Board of Revenue (FBR) has expressed its inability to prepare tax proposals by May 22, which was the earlier date set for the budget announcement.