TESCO pays Rs3.4bn in taxes to FBR despite exemption 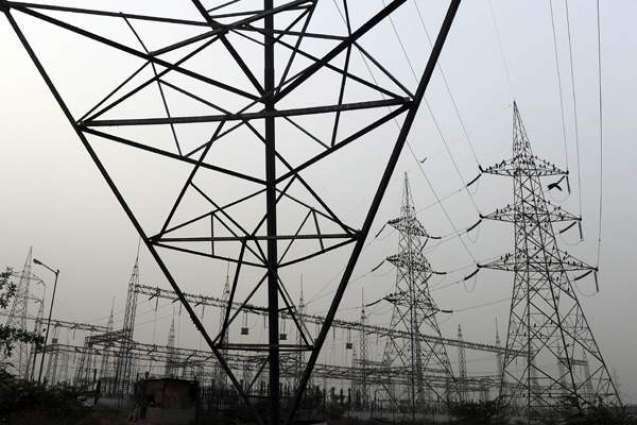 ISLAMABAD: Tribal Areas Electricity Supply Company (TESCO) paid an amount of Rs3.4 billion to the Federal Board of Revenue (FBR) without putting a burden on the domestic and commercial consumers.

TESCO Chief Executive Officer Shafiqul Hassan told APP on Thursday that the government was committed to providing relief to the people of tribal areas and therefore refrained from billing the domestic consumers, besides ensuring regular power supply to the industries.

He said TESCO paid the tax for the period of April 2013 to March 2019 despite the fact that “tribal areas were exempted from taxation”.

He further said that electricity to domestic users was provided from the government subsidy, which was given to provide relief to the people of tribal areas. “However, given the available amount and resources, electricity could not be provided round the clock,” he admitted.

The quota was fixed by regional control centre working under the National Transmission and Despatch Company, he added.

He said industries receive electricity throughout the day while domestic consumers get a supply of 10 hours approximately.