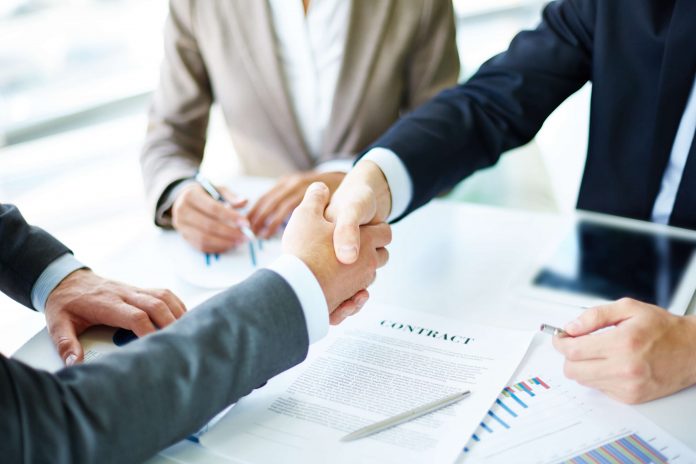 Pakistan’s OBS Group is in advanced talks to sell one of its pharmaceutical operations to businessman Munis Abdulla, people with knowledge of the matter told Bloomberg.

A deal would include assets of its OBS Pakistan unit, including a Karachi manufacturing facility and a portfolio of drug rights, according to the people. Abdulla is planning to purchase the business through his privately-owned firm Luna Pakistan and has been discussing a valuation of about Rs11 billion ($73 million), the people said, asking not to be identified because the information is private.

Pakistan has one of the world’s highest population growth rates with an expanding middle class. The nation’s $3.4 billion pharmaceutical industry is attracting new investments with Karachi-based private equity firm Ijara Capital Partners Ltd planning to open about 250 pharmacies across the country with UK-based Kingsman Pharmacies Ltd this year.

OBS Pakistan has alliances with global firms including Merck & Co. allowing it to market and distribute their products in the country. The deal would be the largest in Pakistan’s drug industry if completed.

No final agreements have been reached, and talks could still fall apart, the people said. A representative for Luna Pakistan declined to comment, while OBS Group didn’t respond to requests for comment.

OBS Group controls several drug companies in Pakistan including AGP Ltd, which completed an initial public offering last year. They plan to use the proceeds from the OBS Pakistan sale to further grow business through acquisitions in the health-care industry, one of the people said.

Abdulla is part of the family that owns International Brands Ltd, a Karachi-based group with businesses ranging from agriculture to logistics to retail stores. The conglomerate is also the majority shareholder of Searle Co., the country’s third-largest listed pharmaceutical company by market value.