Online campaigns urge Pakistanis to stop using imported products to stop the dollar’s scary rise against rupee. Profit tests the tenacity of this claim on its BS meter

In response to the relentless hike in US dollar against Pakistani rupee, various campaigns online have urged Pakistani consumers to cut-off their purchase of imported products to help elevate local currency against the dollar. The logic behind this is that a decrease in the demand for imported products will decrease demand for dollars, since import payments are made in dollars, decreasing the value of the dollar against rupee: a simple supply and demand model.

Profit tests on its BS meter if a boycott of imported products by consumers will actually help elevate local currency and whether Pakistan would be better off if its citizens adopt such a measure. 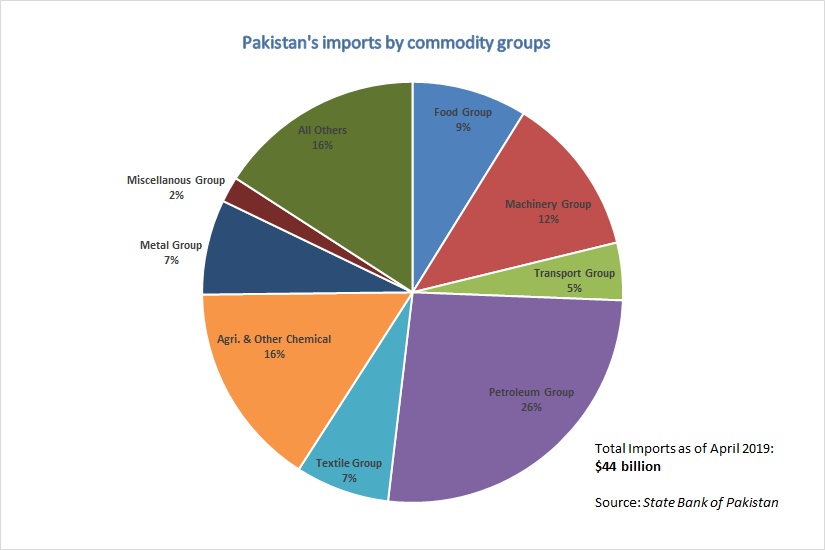 Profit analyzed Pakistan’s imports data available online and contacted three experts on Pakistani economy: Dr S Akbar Zaidi, Dr Kaiser Bengali and Dr Asad Zaman, to know if boycotting imported products makes economic sense or not. Profit also consulted former chief executive of Unilever and the present CEO of Pakistan Business Council (PBC), Ehsan Malik. Moreover, questions were asked to consumers belonging to middle and upper-middle income groups, the income groups most likely to buy imported goods over Pakistani products, to understand their preferences of such products and how their preference would change in this scenario.

All the experts dismissed the notion that boycotting imported products would have a substantial impact on elevating local currency because items that the consumers have the power to boycott are daily use items available at supermarkets such as food and related products such as cheese, juices, chocolates, or mobiles or automobiles. But these products do not form a large part of the overall imports and those which form a significant part of imports (such as POL products and machinery items) are beyond the power of consumers to boycott and would require government’s intervention. 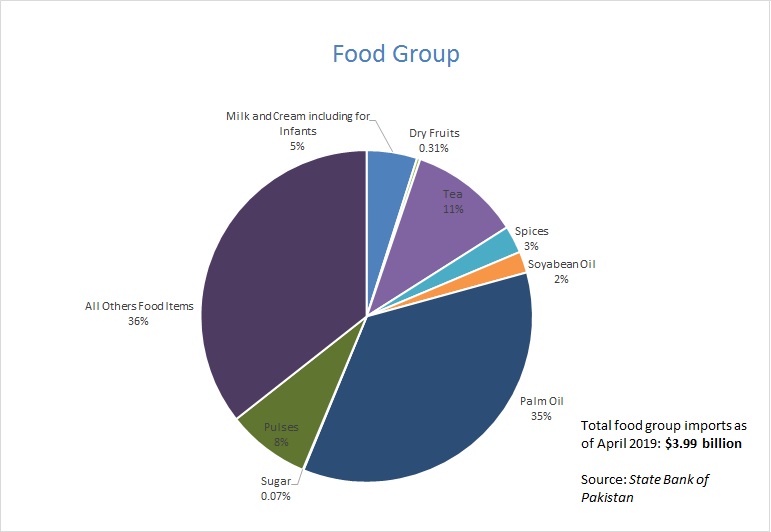 Even in the case of imported products which consumers can actually boycott since it is a voluntary measure, experts say that people would have to drastically change their lifestyle to make it happen, giving their preferences a back seat even if they are better off using imported products.

Their arguments are presented below:

1. No reason to boycott in first place

The approach to elevate rupee against dollar is flawed in the first place because a higher rate of dollar will automatically bring down the demand for imported products, leaving no real need to boycott imported products.

A consumer spoke of his preference for an imported cheese brand that changed after the per unit price of that cheese increased from Rs250 to Rs400 due to an increase in dollar’s value. He said that he had to stop buying that item altogether because it was not affordable now. A similar account was narrated by another consumer who said that at constant income levels and increasing value of dollar, it is not possible to buy imported products anyway so there can not be a boycott of something a person is already unable to buy.

Dr S Akbar Zaidi agreed with the above assessment and added that a majority of the people fall in the lower-income groups in Pakistan who don’t have the buying power for imported products. 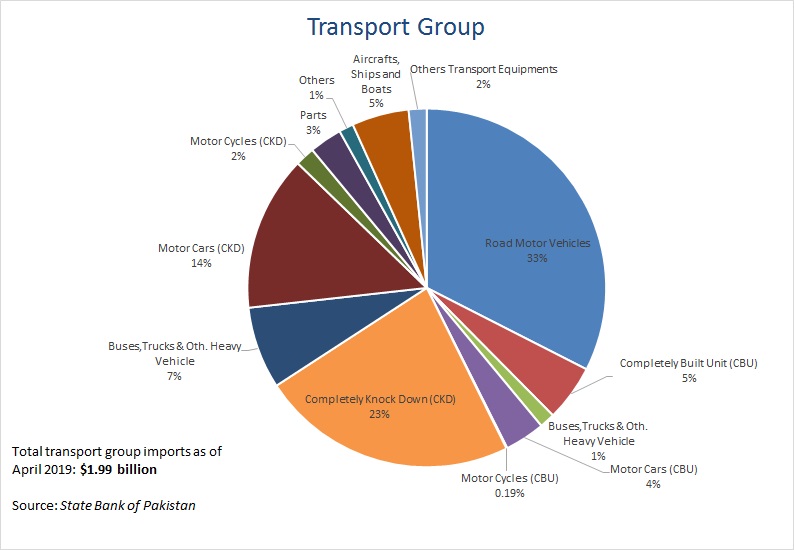 Dr Kaiser Bengali says that certain consumer products are available imported only because Pakistan-made substitutes of those products are not available. This argument was supported by Dr Zaidi who said that Pakistan’s manufacturing industry is very small and we don’t really make much. The consumer, therefore, is not left with much of a choice to boycott.

And in cases where local substitutes are available, the raw material to make them would be imported.

Ehsan Malik gives example of soap for which palm oil serves as a raw material. He said that most of the local soap brands sold in Pakistan are made from palm oil, which comes mostly from Indonesia or Malaysia, because there is no local oil industry in Pakistan. Therefore, Pakistan imported palm oil to the tune of over $1 billion for the current year till April 2019. So even though a consumer might want to use a local product, it might be made of imported raw material, which can not be boycotted because of absence of a local substitute.

Ehsan Malik, however, stressed that even in instances where raw material is imported to make a product in Pakistan, preference should be given to the local product instead of one that is totally made abroad because it contributes to the local economy in the forms such as jobs.

Dr Asad Zaman and Dr Bengali, however, say that government revenue is not a consideration in the case in point and can be ignored.

Dr S Akbar Zaidi argued that certain imported products, such as Malaysian or Sri Lankan made items, might even be cheaper than Pakistani products of the same category because of their efficiency in making those goods. In that case, he said, a consumer might be worse off if he chooses a local product over imported one.

Will Pakistan be better off?

Dr Asad Zaman, Dr Kaiser Bengali and Ehsan Malik  agreed that Pakistan might be slightly better off due to some positive aspects of this measure.

Based on the above arguments, Profit believes that only a little can be achieved if Pakistani consumers boycott imported products. Therefore, Profit gives it High BS on its Bullshit Meter.

An increasing number of American and Chinese companies are feeling the damaging effects of the US trade war with China as it escalates. The...
Read more
Profit's Bullshit Meter

Social media is abuzz with a zany suggestion of replacing the currency presently in circulation in the economy with new currency that has an...
Read more
Automobile