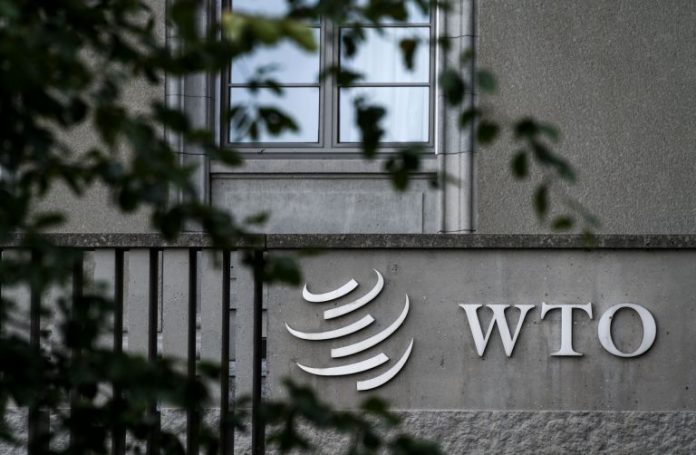 GENEVA: Massive farm-support plans in the United States and India are being scrutinised by other World Trade Organization members, questions submitted to the WTO’s quarterly agriculture committee meeting showed on Monday.

The WTO has strict rules about the size and nature of payments, and member governments keep a close watch for any competitors who might be cheating. Their questions — 62 pages for the June 25-26 meeting — can range from requests for clarification to outright allegations of illegal handouts.

US President Donald Trump and Indian Prime Minister Narendra Modi have both made boosting farm incomes a priority. Trump is trying to offset domestic damage from a tariff war with China; Modi faces a slowdown in India’s agriculture-dominated economy.

The European Union asked India to explain how Modi proposed to spend 25 trillion rupees ($357.5 billion) on agriculture and rural development, doubling farmers’ incomes by 2022 as part of a 100 trillion-rupee, five-year infrastructure splurge.

“How will this be done, taking into account global market prices of produce and measures put in place to prevent excess production?” the EU asked.

The United States queried India’s 5pc export subsidy for non-Basmati rice and its growing state buying of wheat at rising prices, despite back-to-back record harvests, noting that it was on track for a record wheat stockpile.

The United States and Australia also wanted details of India’s new “transport and marketing assistance” for agriculture, which Australia said was an export subsidy that should be phased out.

The United States faced questions from Australia, Canada, China, the EU, India, New Zealand and Ukraine about Trump’s $16 billion “market facilitation package”, the second payout under a programme that had been described as a one-off.

China said the package appeared likely to breach the allowed “product specific” ceiling of 5pc of the value of production.

The EU also queried a $19 billion disaster bill approved by Congress this month, saying it would let the U.S. Department of Agriculture boost “the prevented planting payment factor on crop insurance to 90pc instead of 55pc for corn and 60pc for soybeans”.

India criticised the US 2018 Farm Bill, saying it benefited not only farmers, but also their first cousins, nieces and nephews, with children and spouses qualifying for $125,000 of payments.

Among other questions, Canada and Australia asked about the impact of Brexit, and the United States was concerned Pakistan’s wheat subsidies were creating “huge surpluses” and said China appeared to be exporting state-owned rice below cost.