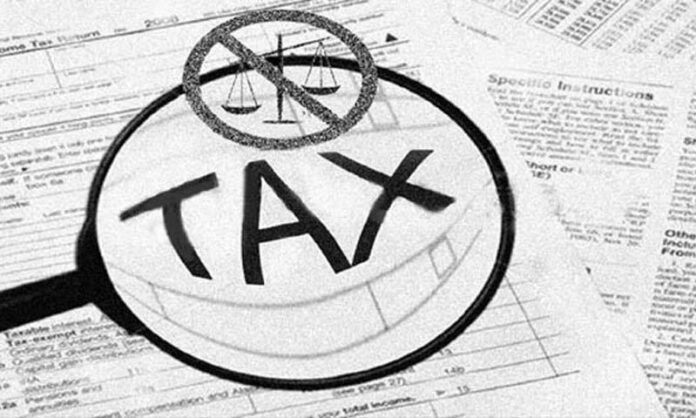 “The E&T department recovered Rs74.92 billion in the financial year FY19, as compared to the collection of Rs66.48 billion in FY18,” the provincial minister noted while presiding over a meeting in his office.

He added, “Rs167.929 million was recovered as cotton fee, Rs2.04 billion as property tax, Rs81.277 million as entertainment duty, while the remaining amount was recovered through other taxes.”

Addressing the meeting, Mukesh Kumar Chawla appreciated the performance of the officers in achieving the tax targets and hoped that they would work with the same spirit in the future as well. He also assured them of appreciation letters and cash prizes for their performances.