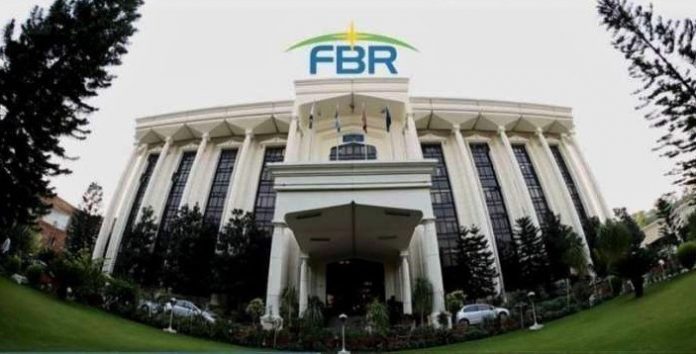 The Federal Board of Revenue (FBR) has initiated proceedings against those who failed to declare their benami properties under the Assets Declarations Scheme, it was reported on Wednesday.

The scheme, which was rolled out on May 14, was supposed to end on June 30. However, the government had decided to extend the deadline to July 3.

The government had on Monday announced the establishment of three major zones — Lahore, Karachi and Islamabad — and 11 sub-zones for adjudicating authorities to deal with benami properties as required under the Benami Transactions (Prohibition) Act, 2017.

Prime Minister’s Adviser on Finance and Revenue Dr Abdul Hafeez Shaikh had announced on Sunday the creation of an adjudicating authority as an umbrella and creation of three zones of Lahore, Islamabad and Karachi to go after those not declaring their undisclosed assets and properties.

The FBR will seize the assets of any citizen who failed to declare them under the government’s Assets Declaration Scheme from now on, after the expiration of the declaration scheme.

Meanwhile, the FBR announced that Rs70 billion was collected in revenues through the Assets Declaration Scheme.

An FBR spokesperson told journalists that a total 110,000 people had taken benefit from the tax amnesty scheme, adding that over 25,000 people were in pipeline.

Last year, 84,000 people had availed the scheme and over Rs124 billion had been collected, the spokesperson said.

In May this year, the government of Pakistan Tehreek-e-Insaf (PTI) had announced its first tax amnesty scheme for whitening of undisclosed expenditures, sales and assets, including foreign assets, at nominal tax rates which came into effect through a presidential ordinance.

It is pertinent to mention that Prime Minister Imran Khan, along with his economic and taxation team, off late had made special appearances on various TV channels to sensitise the masses on the asset declaration scheme.

“I assure the Pakistani public, taxpayers’ money will be spent on welfare of the people,” the PM had said. “If we have to return loans, we will have to generate wealth from within Pakistan. We have to face a difficult period before we can witness a good time.”