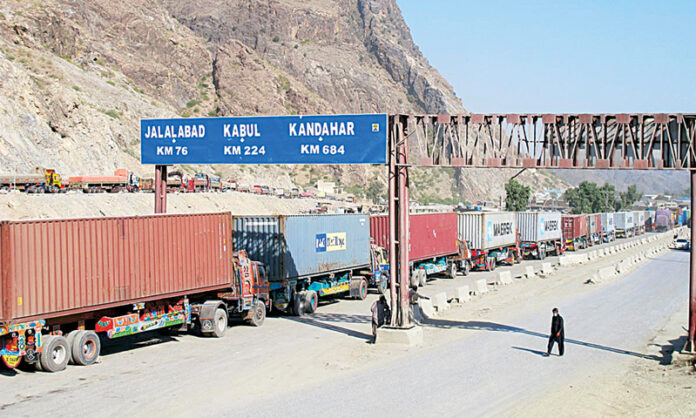 PESHAWAR: Pak-Afghan border at Torkham will be fully functional from August 1st, while the gates of Mohmand and Chitral borders will be opened from August 7, according to the Federal Board of Revenue (FBR) spokesman.

Talking to media on Friday, the spokesman said that FBR-Khyber Pakhtunkhwa office has been informed regarding the opening of the borders.

“In light of the federal government’s directions, Pak-Afghan border (Torkham) would be fully functional from 1st August,” he confirmed, adding that additional staff has been deputed at the site.

He said the deputation of more officials of Customs and KP Police and concerned law enforcement departments was underway at Torkham border.

“Similarly, the gates of Pak-Afghan borders at Mohmand, Chitral and adjoining areas would also be opened from August 7 and suggestions for deputation of staff have been sent to concerned departments,” he added.