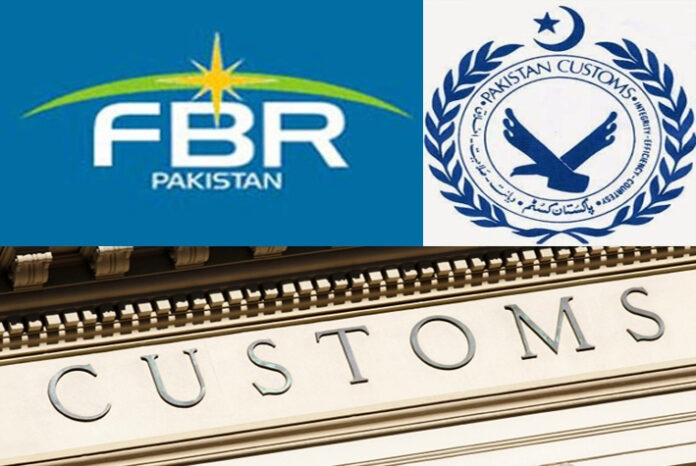 KARACHI: As part of the prime minister’s drive to reform the Federal Board of Revenue, the Customs Wing has undertaken one of its biggest-ever shakeups in order to meet the challenging revenue target and particularly to control the menace of smuggling.

As per the statement, this shakeup has not been kept limited to low-grade positions, as 84 posts in BS-17 to BS-21 have also been redeployed. “The historical shakeup will dislodge the well-entrenched officials in various positions.”

The bulk of the redeployed customs officers have been shifted to strengthen the customs enforcement side, FBR states, adding that the transfer and posting orders have been issued.

“As a consequence of this redeployment, the Torkham corridor will become operational round the clock. The orders will enable the government to meet the demand from trade and industry to curb smuggling.

“The customs’ automation efforts have lately been enabling it to handle trade issues efficiently.”

As the prime minister’s instructions, FBR Chairman Syed Shabbar Zaidi has instructed the customs department to improve ease of doing business by expediting initiatives like the implementation of WeB0C-Glo, ITTMS and trade-related Pakistan Single Window.