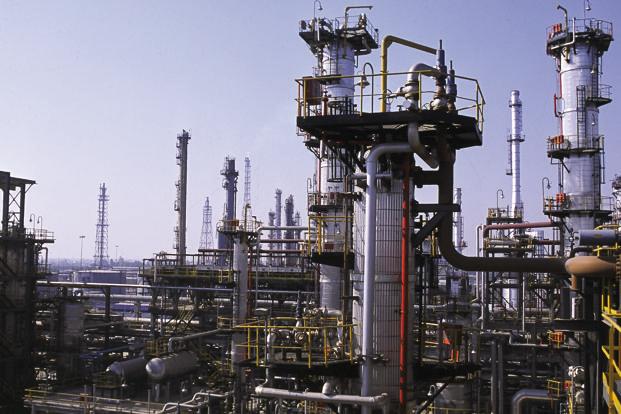 NEW DELHI: Iran is ready to invest in the expansion of a South Indian refinery, an Iranian official said in New Delhi on Tuesday, as the country seeks new avenues of growth amid debilitating US sanctions.

Iran has seen a massive drop in export earnings which is eating into funds for social development. This has raised questions that it might not invest in the expansion of a refinery in South India where it already holds a minority stake.

Iran’s participation has also been questioned after India cut back its Iranian crude oil imports following US sanctions and stopped them completely from May.

“We have announced our readiness for that (to invest in the refinery),” said Ali Chegeni, ambassador of Iran in India.

“We have no limit to work with India whether investment, whether any kind of joint venture, we are ready for that.”

India was Iran’s top oil client after China, but halted imports after Washington withdrew exemptions in May to eight nations, including India, who were earlier allowed to import some Iranian oil.

Indian Oil has about 52pc share in the refinery.

Chennai Petroleum plans to invest up to 356.98 billion rupees ($5.1 billion) to replace the 20,000bpd Nagapattinam refinery in Southern Tamil Nadu state with a 180,000bpd plant.

Chegeni said he hoped that Bank Pasargad, a major Iranian bank which offers commercial and retail services, will soon open a branch in India and will directory deal with India’s UCO Bank and IDBI Bank Ltd that were handling India’s oil payments in rupees to Tehran.

India was paying for oil imports in rupees before suspending its purchases.