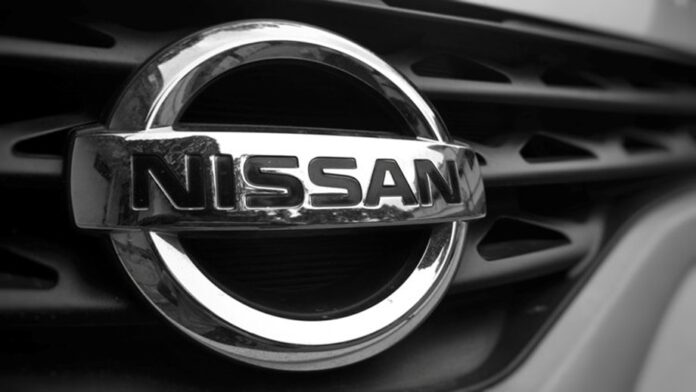 YOKOHAMA: Nissan Motor Co Ltd warned on Wednesday that first-quarter profit tumbled around 90pc, a day before it is expected to announce more than 10,000 job cuts as the crisis deepens at Japan’s second-largest automaker.

The dismal earnings, due to be formally announced on Thursday, mark one of Nissan’s worst quarterly performances in around a decade. The automaker is fighting to rein in its operations after years of aggressive expansion under former chairman Carlos Ghosn, ousted last year in a dramatic scandal that shook the industry.

The planned job cuts over the next few years include the 4,800 detailed in May and will mostly be at factories overseas with low utilization rates, a person with direct knowledge of the matter said on Wednesday.

Nissan declined to comment on the job cuts. It said a Nikkei business daily report that it suffered roughly a 90pc year-on-year drop in first-quarter operating profit was “broadly accurate”. Its shares ended the day up nearly 1.0pc earlier.

Nissan is struggling to improve weak profit margins in the United States, a key market where Ghosn for years pushed to aggressively grow market share during his time as chief executive.

Years of heavy discounting to grow sales in the world’s second-biggest auto market have left Nissan with falling demand for the Altima sedan and other models, a cheapened brand image, low resale values, and a nearly battered bottom line.

“Deteriorating performance in the United States is a big issue that we’re facing,” Motoo Nagai, chairman of the automaker’s newly formed audit committee, said on Wednesday.

“For a long time, we were concerned with increasing volume (sold in the market). We were chasing numbers. Now it’s time to enhance the brand,” he said.

The job cuts to be disclosed this week would exceed 7pc of Nissan’s 138,000-strong workforce and are part of a broad “turnaround” strategy to be rolled out later this year, said another source, a top executive who asked not to be named because he is not authorized to speak with the media.

The plan would be “aimed at unwinding Ghosn’s negative legacies”, which has led to excess, he added.

Regions with significantly under-utilised manufacturing capacity which could be affected by job cuts included India and Brazil, another source said.

Ghosn has been charged with financial misconduct in Japan and denies wrongdoing.

Saikawa kept his job in a vote at an annual shareholders meeting last month, fighting off a rare rebuke by top proxy advisory firms who urged shareholders not to reappoint him considering he was groomed for leadership by Ghosn.

But an extended tenure for Saikawa at Nissan may be unlikely, as the automaker has tasked a newly formed nominations committee with finding his successor.
“We want to start the process to find a successor to the CEO as soon as possible,” said Masakazu Toyoda, the automaker’s lead external director who also chairs the new committee which will meet for the first time later on Wednesday.
- Advertisement -
Facebook
Twitter
Linkedin
WhatsApp
Email
Previous articleLess than 500 expats invest miserly $26 million in Diaspora bonds
Next articleIndian businessman Pramod Mittal detained in Bosnia