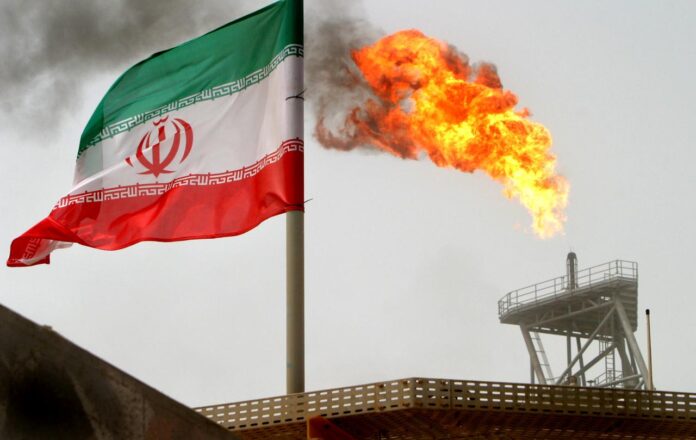 BEIJING/SINGAPORE: China’s crude oil imports from Iran sank almost 60pc in June from a year earlier, Chinese customs data showed on Saturday, following the end of a waiver on US sanctions at the start of May.

According to Refinitiv Oil Research assessments, a total of 670,000 tonnes, or about 163,000 bpd, of Iranian crude oil was discharged in June at Tianjin in north China and Jinzhou in the northeast.

Refinitiv Oil Research also showed another 430,000 tonnes of Iranian crude oil was discharged in July at Jinzhou and Huizhou in south China.

All the discharged vessels are operated by National Iranian Tanker Company.

It’s not clear who owns the cargoes nor if any buyer has been arranged. State oil firms have since May stopped taking Iranian crude oil, due to concerns about US sanctions.

Jinzhou, Tianjin and Huizhou are all where Chinese oil firms operate refineries and commercial storage tanks. They are also the sites where China’s government emergency stocks are held.

Saudi Arabia overtook Russia to become the country’s top supplier in June with 7.72 million tonnes, or 1.88 million bpd, up 84.1pc from a year earlier and compared with 1.11 million bpd in May.

Beijing has not raised tariffs on US oil despite raising duties on US LNG and coal.