The Fauji Fertilizer Company (FFC) Board of Directors on Monday announced its results for the half-year ended June 30, 2019.

The company produced 1.21 million tonnes of Sona Urea whereas off-take was recorded at 1.18 million tones for the first six months of 2019. Aggregate sales revenue stood at Rs46.49 billion with a net profit of Rs8.91 billion, translating in earnings per share of Rs7 for the subject period. The BoD also announced a second interim dividend of Rs2.85 per share with an aggregate distribution of Rs5.35 per share for the first six months of 2019. 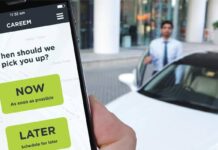 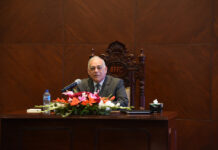