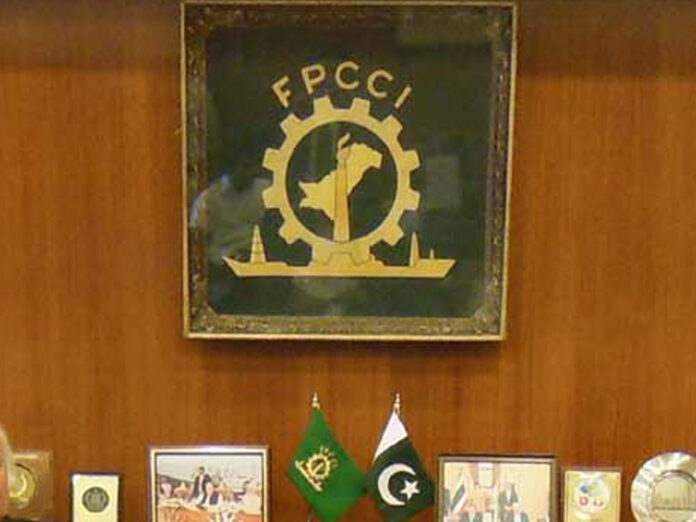 LAHORE: Federation of Pakistan Chambers of Commerce and Industry (FPCCI) President Engineer Daroo Khan Achakzai on Tuesday hailed the announcement of the government regarding the construction of a state-of-the-art cargo airport to facilitate local and foreign industrialists of Allama Iqbal Industrial City (AIIC).

He hoped that cargo facility would help the country promote a business-friendly atmosphere in the country, adding that such steps are necessary so that the volume of exports could be enhanced and foreign exchange could be earned.

The FPCCI chief expressed these views while talking to Faisalabad Industrial Estate Development and Management Company (FIEDMC) Chairman Mian Kashif Ashfaq via telephone. He appreciated FIEDMC chief for his untiring efforts towards facilitation of local and foreign investors.

Achakzai said that the cargo airport would provide a cheaper travelling facility to the regional traders along domestic and international routes, as the existing infrastructure would be insufficient to fulfil future needs.