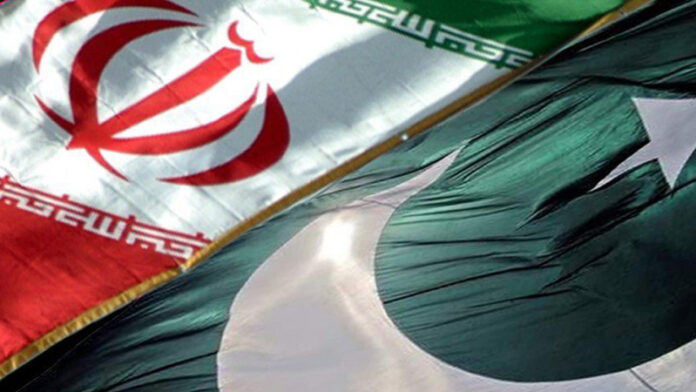 ISLAMABAD: PAIR Investment Company Limited (PICL) managing director Hamid Eftekhari Kondelaji has been removed from the post owing to non-issuance of work visa, while Abbas Daneshvar Hakimi Meibodi has been appointed as the new MD, it was learnt on Tuesday.

Documents available with Pakistan Today disclose that Hamid Eftekhari Kondelaji, an Iranian national, was working with PICL as a managing director since May 2017. However, he remained in Tehran as he was not granted a work visa.

PICL was established in January 2007 as a joint venture between the Government of Pakistan through Finance Division and Government of Iran through IFIC on an equal shareholding basis (50:50). The memorandum and articles of association of PAIR provide that the chairman and MD/CEO may be alternately nominated by the two governments and they may be removed or replaced by the respective governments.

According to documents, the case of Abbas Daneshvar’s appointment was referred to the State Bank of Pakistan (SBP) for FPT clearance. The SBP had conveyed, in principle, clearance for his appointment subject to the issuance of a notification by the government.

The cabinet on 1st June considered a summary submitted by the Finance Division for the appointment of MD/CEO PICL and approved the proposal in its para 3.

Meanwhile, sources said that Pakistan has finally decided to set aside international pressures in Gulf of Oman and the Persian Gulf, as it would sign a memorandum of understanding (MoU) with Iran on maritime search and rescue operations.

They said the National Maritime Security Agency would sign an agreement with the concerned Iranian agency. The agreement was pending since 2016.

According to details, the cabinet on May 29 had approved the summary submitted by Defence Division regarding MoU on maritime search and rescue between Pakistan and Iran.

Sources said this MoU was supposed to be inked during the visit of Iranian President Dr Hassan Rouhani to Pakistan.