Capital One shares drop on questions over hack 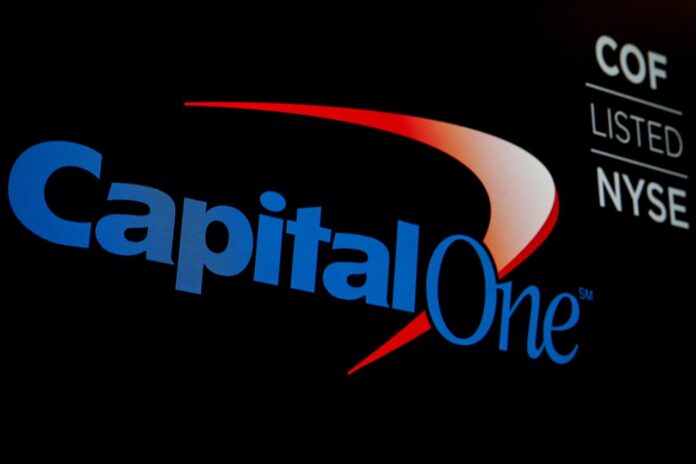 Capital One Financial Corp’s assurances that a major data breach would have a limited impact on customers or profits failed to convince investors on Tuesday, with the bank’s shares down more than 7pc.

Capital One said the prior day that 106 million people who had applied for credit cards in the United States and Canada had their personal data exposed.

The bank expects the incident to cost $100-$150 million this year, some of which may be covered by a sizeable insurance policy. It also confirmed prior guidance that operating efficiency would improve.

However, investors are wary, given the scale of the breach, the reputational impact on Capital One and likelihood of additional costs, analysts said.

“We are skeptical of management’s implication that an issue of this magnitude will not impact go-forward earnings & efficiency expectations,” Evercore ISI analyst John Pancari wrote to clients.