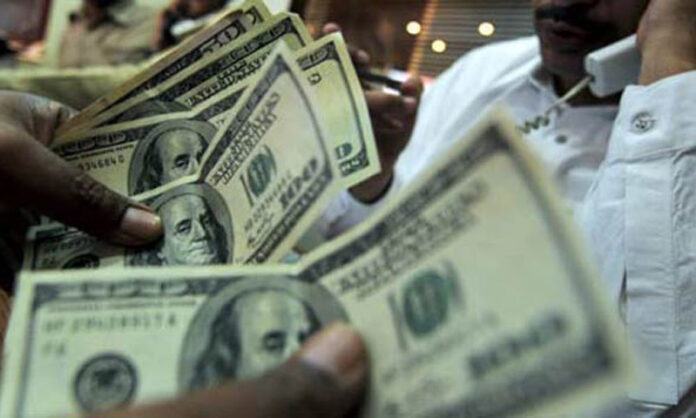 ISLAMABAD: The Pakistan Tehreek-e-Insaf (PTI) government on Tuesday took a step forward in fulfilling the Financial Action Task Force’s (FATF) requirements on curbing money laundering by getting the Anti-Money Laundering (Amendment) Bill, 2019, approved from the finance committee of the National Assembly.

The bill prescribes punishments for offenders and outlines mechanisms for authorities to deal with such crimes.

According to the approved bill, violators of the law against money laundering will be subject to a prison sentence of up to 10 years instead of the previous two years, along with a fine of Rs5 million, up from the previous figure of Rs1m. Furthermore, the investigating officer shall be authorised to seek remand of the person for a period of 180 days, up from the previous 90 days, and shall not need to obtain arrest warrants from the court. The offender’s assets will also be seized by authorities.

The bill was approved during a session of the committee under the chairmanship of former finance minister Asad Umar.

Federal Investigation Agency (FIA) Director General Bashir Memon, while giving a briefing to the committee, had called for the above-mentioned amendments to be made in the bill.

The State Bank deputy governor informed the committee members that under the conditions provided by the Financial Action Task Force (FATF), the crime of money laundering must be reported immediately. He cautioned that legal action will be taken against bank employees who file erroneous suspicious transactions reports as well as against those who fail to report such transactions.

The panel sought details from the central bank about the number of people who have been allowed to send money abroad during the last 10 years.

The committee also accorded approval to the Foreign Exchange Regulations Bill, under which the exchange of foreign currency will be controlled.

If a person wishes to send or receive $10,000 or more within the country, permission from the State Bank will have to be sought first.

During the proceedings, committee members expressed reservations on the recommendations provided by the FATF to curb money laundering.

Pakistan Muslim League-Nawaz’s Ayesha Ghous Pasha said that “having turned FATF into a shield, the authorities were implementing an ‘overkill’ when it came to responsive measures”.

“Where in the world does this occur, that an individual is barred from carrying foreign currency from one city to the other?”

To this, Asad Umar responded by saying: “FATF is giving us biased treatment. It is telling Pakistan to do what is done nowhere else in the world.”

Pakistan has so far avoided the FATF blacklist, but an October deadline looms large, when it will have to report back to the world financial watchdog that it has successfully implemented its own action plan to counter terror financing.

Pakistan, which ran an extensive diplomatic campaign to avoid blacklisting thus far, now has two major tasks before it.

The first is to convince the FATF by October that it has implemented its action plan. And the second is to win over 15 out of 36 FATF members to come off a grey list of countries which are monitored to ensure compliance.

Pakistan took a number of key measures recently to combat terror financing and money laundering, which also helped convince FATF member states not to put Islamabad on the blacklist.

The measures include banning currency transactions without a national tax number, disallowing open market conversion of more than $500 without submitting a copy of the national identity card, proscribing militant groups like Jamaatud Dawa (JUD) and Jaish-e-Mohammad (JeM) and seizing their assets.

CAA extends travel restrictions for visitors to Pakistan till March 14

ISLAMABAD: The Civil Aviation Authority on Saturday issued a notification stating that instructions issued on December 31, 2020, regarding standard operating procedures to be...
Read more
GOVERNANCE

ISLAMABAD: Sugar is in short supply at most outlets of the Utility Stores Corporation (USC) in the country, with consumers being forced to pay...
Read more
- Advertisement -

February 27, 2021
HYDERABAD: Federal Minister for Planning, Development and Special Initiatives Asad Umar has said the government is committed to finalising the development package for Sindh...