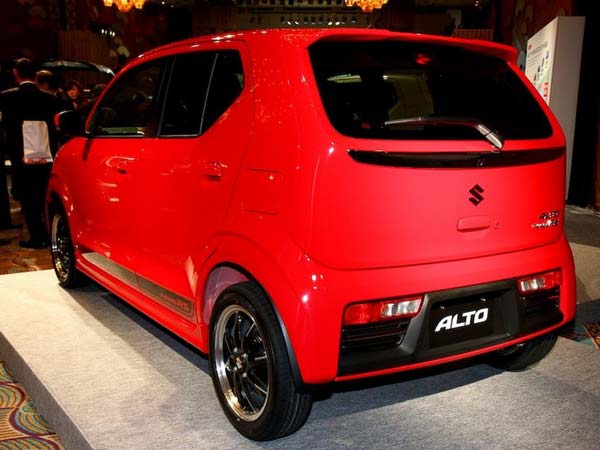 PSMC had launched the much-awaited Alto 660cc at the Pak China Friendship Centre in Islamabad on June 15th.

As per specifications, the car is powered by a 3-cylinder 658cc R06A petrol engine mated to either a 5-speed manual or auto gear shift (AGS) transmission. The hatchback offers a maximum output power of 39hp at 6500 rpm and a torque of 56 Nm at 4,000rpm.

With Pak Suzuki calling it its biggest reveal of the year, Alto 660cc certainly has an uphill task in front, as it has to fill in for the country’s iconic Mehran.

“Due to the recent rupee devaluation and its negative impact, and new duties, taxes and federal excise duty (FED) levied by the government, it is extremely difficult for PSMC to hold on to the current retail prices, therefore, we are compelled to pass on the cost impact to the market,” the company had stated while giving reasons for the hike.

PSMC had increased the prices for its vehicles for five times in 2018.