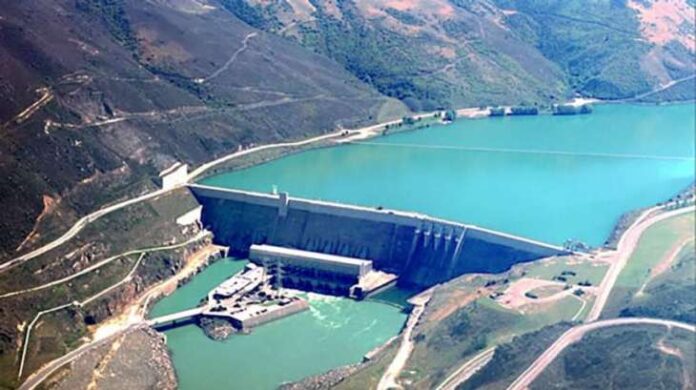 ISLAMABAD: The Senate’s Standing Committee on Water Resources has directed the Planning Commission (PC) to expedite the process of approving PC-1 of Naulong Dam.

The committee, which met with Shammim Afridi in the chair, discussed issues pertaining to Naulong Dam, Kacchi Canal and payment of royalty on account of electricity generation to Khyber Pakhtunkhwa.

The committee was informed that WAPDA had submitted the revised PC-1 of Naulong Dam to the Planning Commission in November last year. However, even after nine months, the project was yet to be approved.

The WAPDA officials informed said that the Asian Development Bank would provide 80 per cent funds for the project while the government would bear the remaining 20 per cent.

It was further informed that the Planning Commission was not approving PC-1 of the project owing to the issue of ‘development command area’ by the Balochistan government.

The Senate panel was told that Rs1.5 billion was specified for the acquisition of land in the PC-1 of Naulong Dam.

WAPDA would start the procurement process after the approval of the project’s PC-1, WAPDA officials said.

The committee also expressed dismay over delay in payment of net hydel profit to KP.