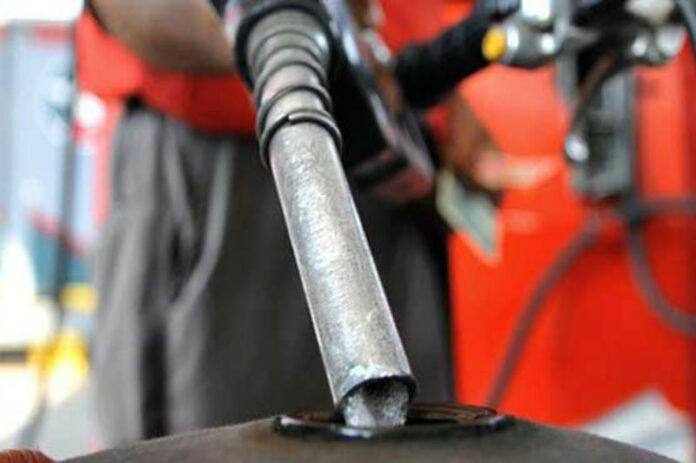 The Oil and Gas Regulatory Authority (OGRA) on Tuesday proposed a hike of Rs5.15 per litre in petrol price from August 1, a private media house reported.

OGRA has proposed increasing Rs5.65 on high-speed diesel, Rs5.38 on kerosene oil and Rs8.90 per litre on light diesel oil.

The authority has submitted a summary in this regard to the government.

Earlier in June, the federal government had announced not to increase the petroleum price for the month of July.