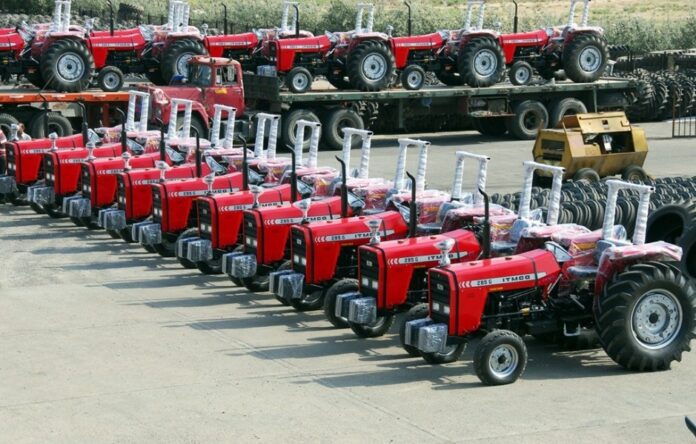 The production of tractors in the country during the last fiscal year (FY19) dropped by 30.59pc as compared the production in the corresponding period of last year.

During the last financial year, local assembling of tractors came down from 71,896 units to 49,902 units, according to the provisional quantum induces of Large Scale Manufacturing Industries (LSMI) released by the Pakistan Bureau of Statistics.

It may be recalled that the overall output of LSMI decreased by 3.64pc for FY19 as compared to FY18.

Meanwhile, during the period under review, domestic truck assembling decreased by 34.31pc, as about 6,035 trucks were assembled in FY19, when compared with 9,187 trucks in FY18.

On a month-on-month basis, 262 trucks were produced in June 2019 as against 643 trucks produced in the same month of last year.