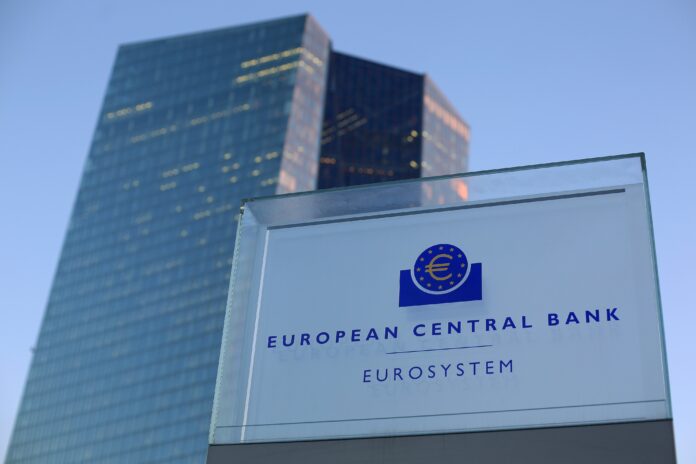 BERLIN: Eurozone central bankers had worried that an economic slowdown hitting the bloc would drag on, as they prepared the ground for a new package of stimulus measures, according to minutes of their July meeting published Thursday.

In a pessimistic reading of the outlook for the single currency zone, the bankers noted that “there was now an increased likelihood that the economic slowdown or ‘soft patch’ that had emerged last year would be more protracted than had previously been anticipated”.

Current risks were “more pervasive” and may also lead to a cut in the bloc’s growth forecast, they warned.

With the downbeat outlook in view, central bankers noted that introducing a package of stimulus measures, rather than individual options, may be more effective.

“The ECB is concerned. That is the main message,” said ING analyst Carsten Brzeski.

ECB chief Mario Draghi had signalled after that July meeting that it could unleash a new round of easing measures and slash rates further to fight sluggish growth and shore up stubbornly low inflation.

Since that meeting, the clouds have continued to darken, with the bloc’s biggest economy Germany now projected to slide into recession in the third quarter.

Official data this month showed economic growth in the 19-country eurozone slowing to 0.2pc in the second quarter of 2019, after expanding 0.4pc in the first.

Outside the bloc, fears were running high over US-led protectionism, weakness in emerging markets and geopolitical risks.

Trouble was also looming across the English Channel, as the chances of a no-deal Brexit rose after Boris Johnson took over as British Prime Minister.

With fears rising of recession, French President Emmanuel Macron has suggested that Western countries including Germany should discuss ways to stimulate their economies at a G7 meeting this weekend.

The ECB will hold its next monetary setting meeting on September 12.