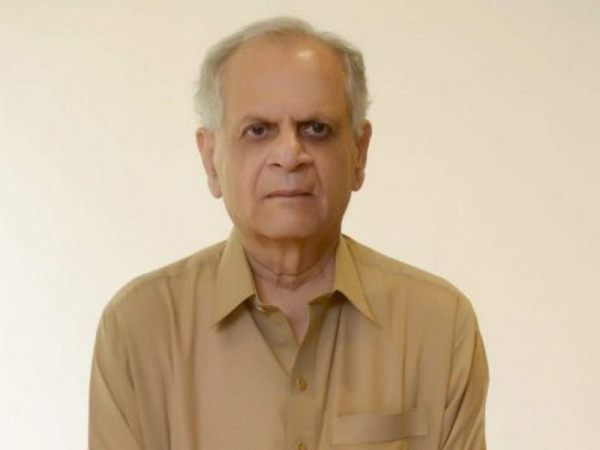 LAHORE: Businessman and Associated Group chairman Iqbal Z Ahmed has been arrested by National Accountability Bureau (NAB) in Lahore for his involvement in the ongoing LNG case.

He has been arrested by a team from NAB’s Karachi division and has been shifted to NAB’s premises in Lahore, from where, in due time, he will be shifted to Karachi.

The arrest comes in the same case in which former PM Shahid Khaqan Abbasi and former finance minister Miftah Ismail have also been arrested.