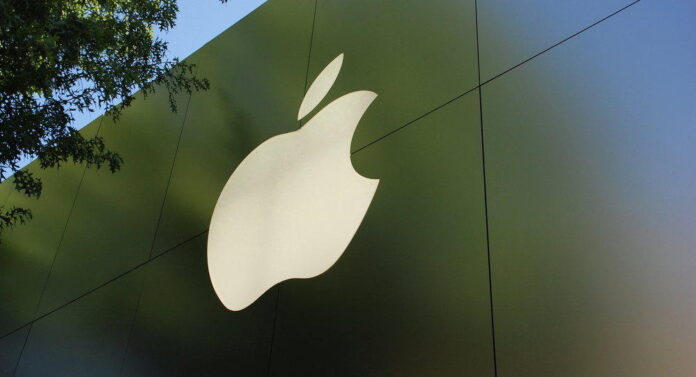 Apple Inc said on Thursday it had sold $7 billion of bonds at yields ranging up to 103 basis points over the equivalent US Treasury on maturities of up to 30 years, its first such debt issues since November 2017.

The company had said on Wednesday it was offering the five sets of notes, the first of which matures in 2022, to fund a range of needs including share repurchases, dividend payments, capital expenditures, acquisitions and repayment of debt.

Apple had cash and cash equivalents worth $50.53 billion, as of June 29 as well as tens of billions more in securities holdings.

Aggregate net proceeds from the sale will be about $6.96 billion after deducting underwriting discounts and Apple’s offering expense, the company said.