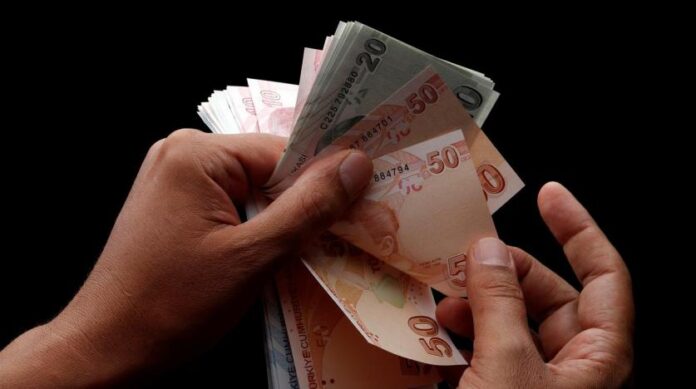 ISTANBUL: Turkish President Tayyip Erdogan said on Saturday he expected the central bank to keep cutting interest rates, five days before its monetary policy board is due to meet.

The central bank slashed its key interest rate by 425 basis points to 19.75pc last month, and Erdogan said the downward trend was likely to continue.

“As interest rates fall, inflation will downgrade too, you will see,” he said in a speech in the northwestern city of Eskisehir.

Last year, Turkey’s central bank hiked its benchmark rate to 24pc to stem a slump in the lira and a spike in inflation, which has since fallen from October’s 15-year high of more than 25pc.

The lira lost nearly 30pc of its value against the US dollar last year in what Erdogan portrayed as an economic war against Turkey.

“After the currency attacks last August, the balancing process we implemented continues successfully. We are back to the stage of strengthening our growth,” he said.