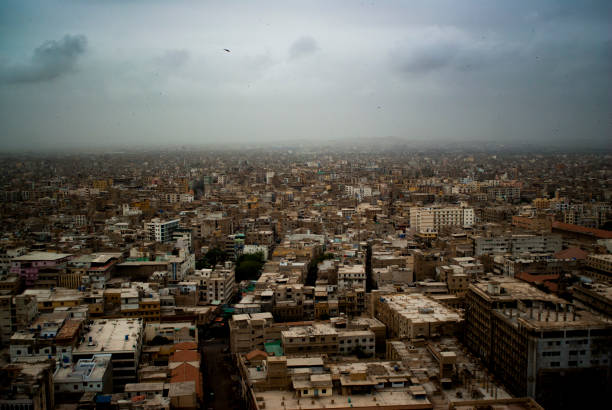 KARACHI: The Association of Builders and Developers of Pakistan (ABAD) and Central Depository Company Pvt Ltd (CDC) on Thursday signed a memorandum of understanding (MoU) for digitalisation of land records through Land Repository System.

Addressing the ceremony, Moin M Fudda congratulated ABAD for undertaking such a gigantic task. He said that electronic registration of land documents would help abolish possibilities of fraud and corruption.

“This system will not only help the purchaser of property but will also ensure growth of the national economy, as it will abolish corrupt practices prevalent in the offices of registrars,” the CDC chairman said, adding that almost 60pc of cases in various courts are related to land frauds.

He pointed out that every third person in Sindh has been a victim of land fraud and that the new electronic registration system (Land Repository System) will eliminate such impediments.

ABAD Chairman Muhammad Hassan Bakshi said that the association has been striving to promote legal and bona fide construction activities in Pakistan. “Despite accusations of fraud against the builders, 98pc of ABAD members are doing their business legitimately,” he maintained.

He said that Advisor to Sindh Chief Minister Murtaza Wahab had promised to lend complete support for the legislation of the new land registration system.